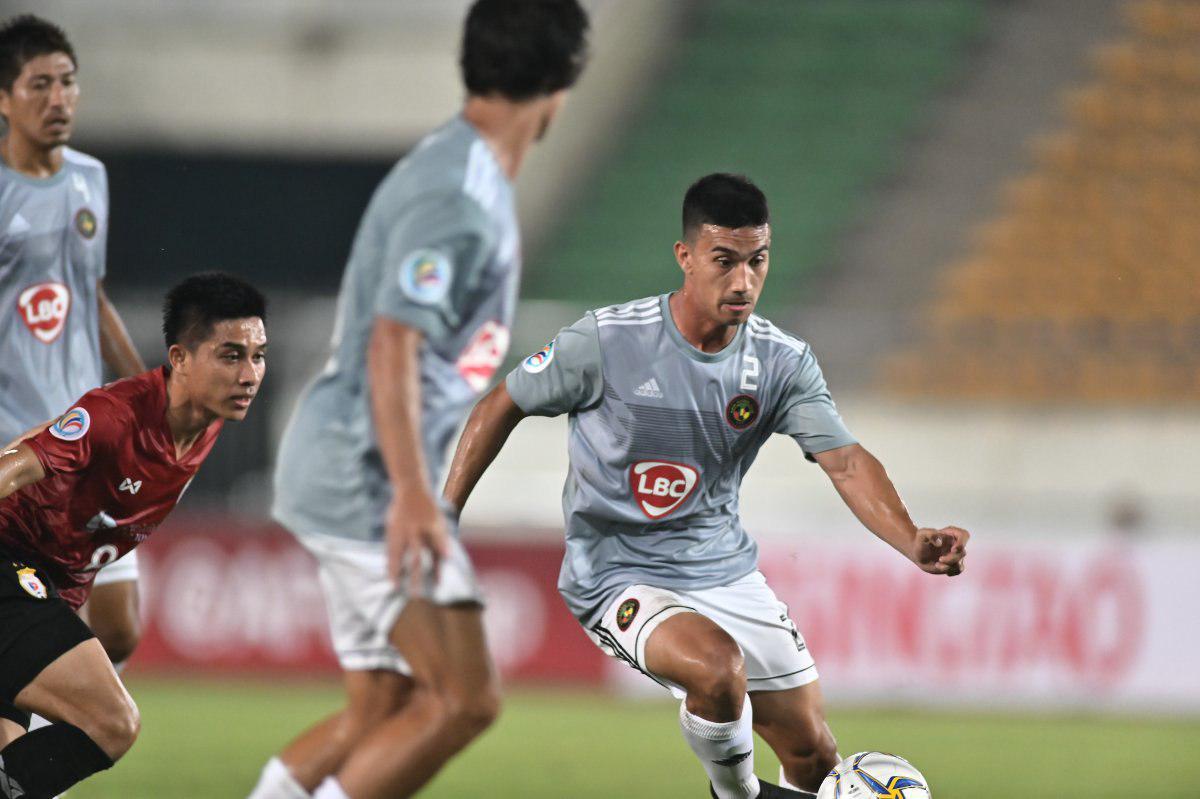 Jovin Bedic wound up as Kaya’s lone goalscorer as he strolled into the box unmarked before meeting Yannick Tuason’s cross to fire home a volley past a flat-footed Outthilath Nammakhoth in the 18th minute of action.

However, Safya Aphideth met Kazuo Homma’s cross for a header in the 87th minute that equalized the score.

Kaya and Lao Toyota take home one point each, which ties everyone up in the standings as fellow Group H members Home United and PSM Makassar also drew 1-1 on Wednesday.

Lao Toyota gave Kaya an early scare in the first half as captain Kazuo Homma fired a shot into the left post at the 6 minute mark.

The Lao Premier League champions then continued on with their aggressive play as Kaya FC right back Tyler Matas was booked for an aggressive shirt-tug on Lao’s Brazilian midfielder, Rafael.

Following Bedic’s goal, Lao Toyota looked to switch it up tactically, as defender Bounphitak Chanthalangsy came on for midfielder Konekham Inthammavong in the 34th minute of action.

To close out the half, Kazuo Homma gave Kaya another huge scare as he found space behind the Kaya backline, before attempting to beat goalkeeper Louie Casas at his near post to no success.

Kaya FC will take on Singapore’s Home United for its second match of the tournament on Wednesday, March 13, at 3 pm at the Panaad Stadium in Bacolod City. –  Jason Santos/Rappler.com