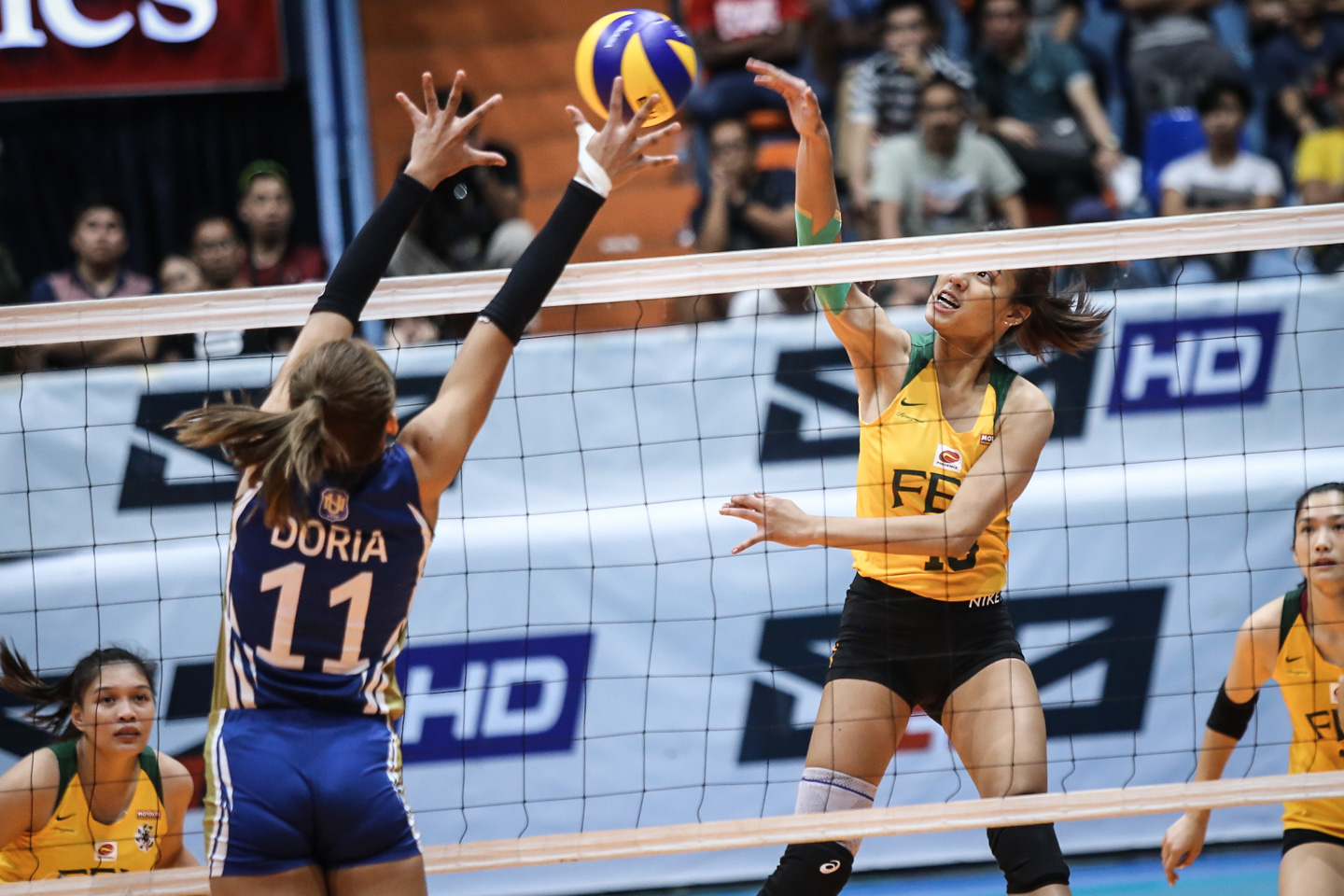 Responding to head coach George Pascua’s challenge, the Lady Tamaraws refused to fold against the University of Santo Tomas (UST) Golden Tigresses and  barged back into the win column with a four-set decision last weekend.

(I told my players that our turning point in the season is this game against UST. If we win, our performance will be better and we’ll have higher morale in the team.)

The Lady Tamaraws – who are in the middle of the pack with a 2-2 record – will look to ride on their winning momentum against the University of the East at 2 pm on Wednesday at the Filoil Flying V Centre.

After finishing runner-up to three-peat champion La Salle last season, FEU had a difficult time living up to its billing as the Lady Tamaraws dropped back-to-back games against Katipunan-based squads University of the Philippines and Ateneo.

But veteran middle blocker Celine Domingo, who topscored for the Morayta-based squad with 17 points, feels confident that the Lady Tamaraws have already learned from their early mistakes this season.

(One of the things we learned is to fight until the end. Even though UST was making a comeback, coach told us to just focus and ignore the crowd. The UST crowd could get loud, so we just made sure to do our part on court.)  – Rappler.com