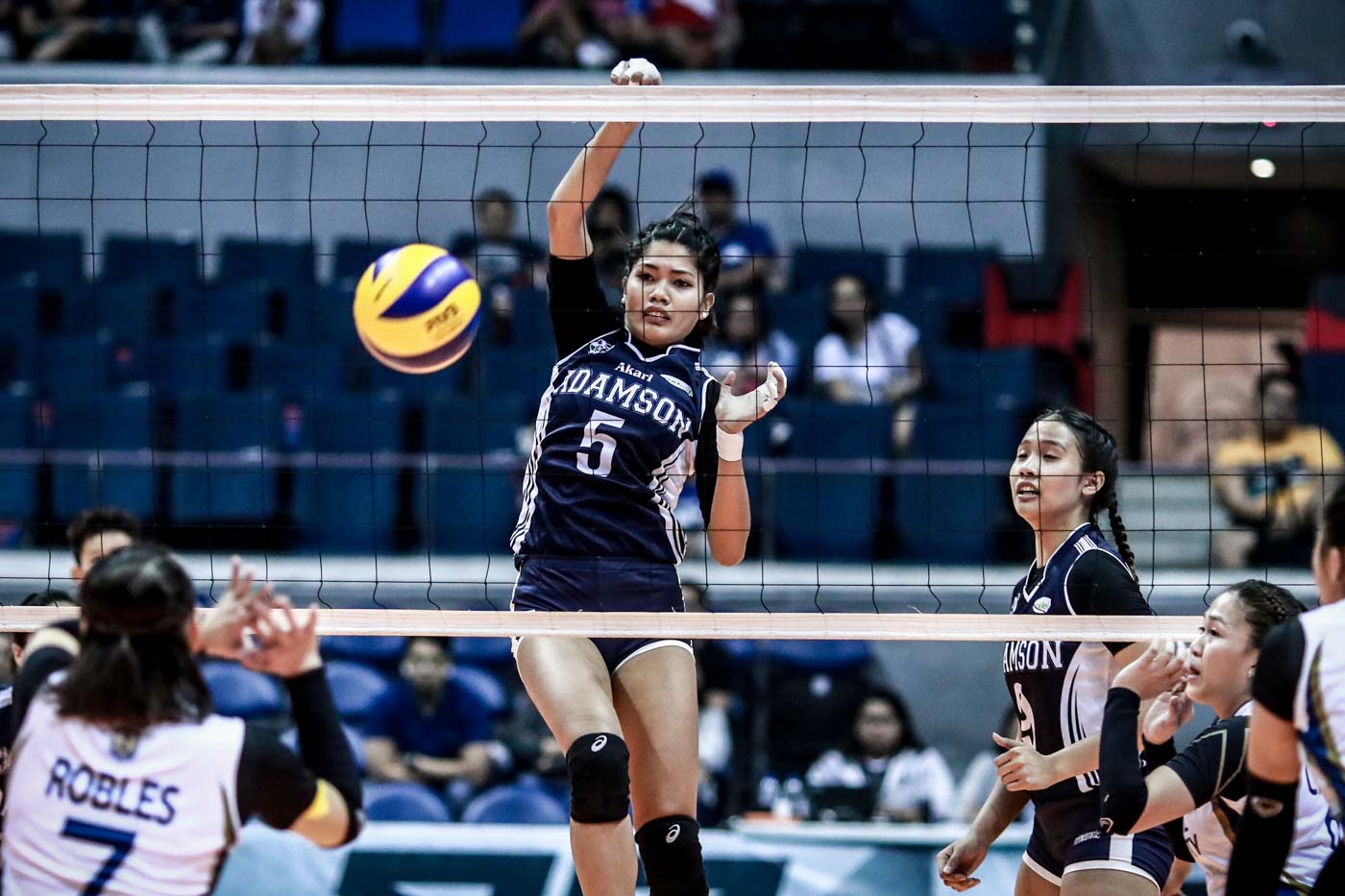 MANILA, Philippines – The Adamson Lady Falcons admitted they were heartbroken when former head coach Air Padda broke the news that she would no longer call the shots for the team.

(After the management spoke to coach Air, she broke the news to us. We went to a room and all of us were emotional.)

According to Dacoron, it was a normal training day for the team when the management came to inform Padda of its decision to relegate her to a strength and conditioning coach after a winless start in the UAAP Season 81 women’s volleyball tournament.

The whole team was shocked with the management’s abrupt announcement after Adamson fell to a 0-3 hole early in the season.

For the veteran player, this was the second time she endured a mid-season coaching change as former head coach Sherwin Meneses resigned after the first round of Season 78.

But she also defended the Adamson management that it would not make a big decision with no reason. All decisions, she said, are for the team’s goal to bag a championship.

(I don’t know what’s the reason behind the decision, but we still have the goal to make Adamson proud, and make sure that Adamson won’t go back to its losing ways.)

The Lady Falcons, though, kept Padda in mind during their breakthrough performance and dedicated their first win to the American coach. – Rappler.com