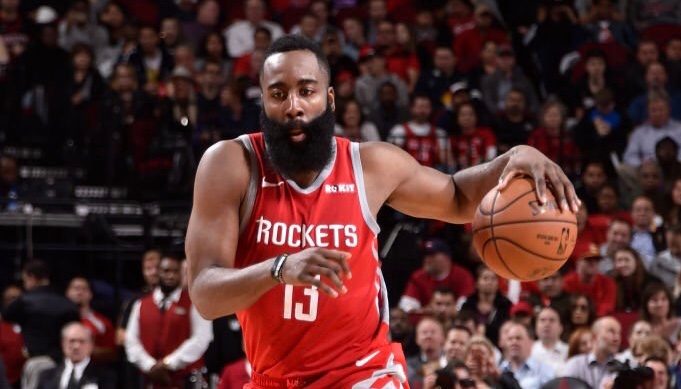 LOS ANGELES, USA – James Harden flirted with a triple-double as the Houston Rockets slipped past the Phoenix Suns for the 10th straight game with a 108-102 win in the NBA on Friday, March 15 (Saturday, March 16, Manila time).

Harden had 41 points, 11 assists and 9 boards, finishing just one rebound short of a triple-double. He also had 6 steals and 3 blocks.

Houston was behind for much of the game and shot poorly from beyond the arc but their ability to finish down the stretch gave them their 10th win in their last 11 games.

Harden’s final assist was key as it helped seal the Rockets victory. Harden made a nice dish to teammate Danuel House, who nailed a three-pointer to give the Rockets a 105-100 lead with under a minute left.

Harden said there are some aspects they need to improve on.

“We’ve just got to be more consistent with demanding stops,” Harden said. “We do it when we need to, but we need to do it throughout the course of a game. Then, that will take our game to another level.”

Eric Gordon added 19 points and House had 18 for the Rockets on a night Chris Paul was given the night off.

Booker delivered 29 points for the Suns, who lost their second in a row.