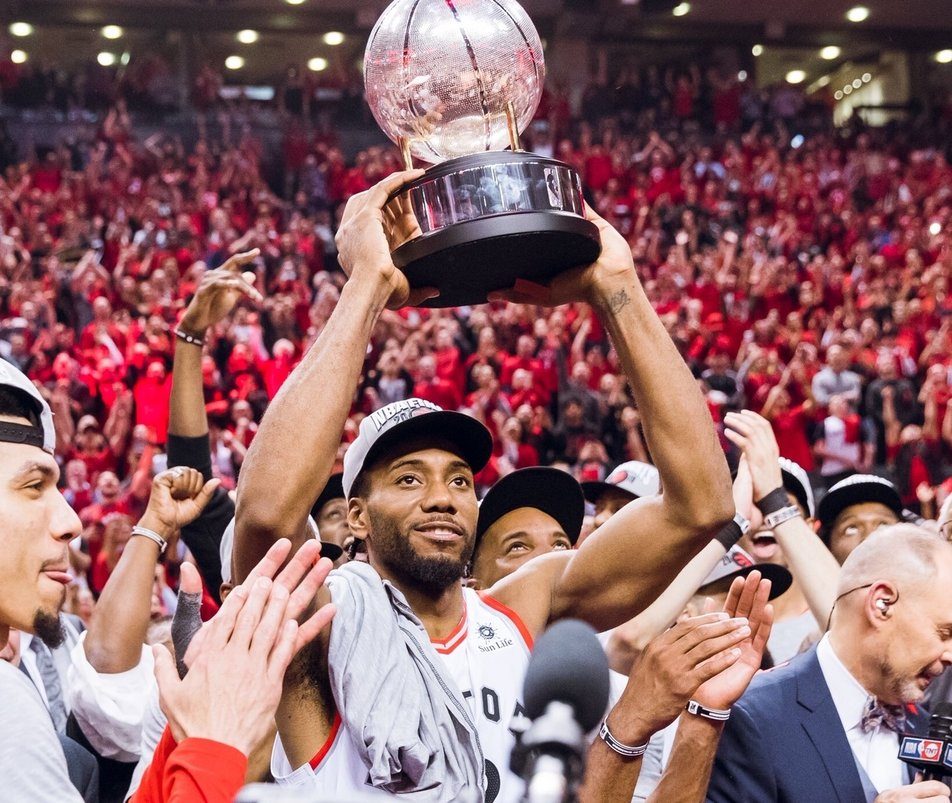 MANILA, Philippines – For the first time in history, a team outside the United States will play in the NBA Finals as the Toronto Raptors stunned the Milwaukee Bucks in a wild four-game comeback at the Eastern Conference Finals.

As expected, social media erupted in a frenzy, and even Canadian Prime Minister Justin Trudeau joined in on the fun.

History made! @Raptors, it’s time to bring that championship to Canada! #WeTheNorth

Canada was rightfully in high spirits after the historic win, as proven by raucous fans outside the Scotiabank Arena who won’t even let Raptors guard Fred VanVleet drive through.

Meanwhile, back all the way in Oakland, California, the Raptors’ finals opponents are gearing to get back to work after a four-game sweep in the West finals.

Speaking of the West, Memphis Grizzlies guard Mike Conley gave a virtual round of applause as he watched his good friend Marc Gasol finally clinch his first NBA Finals appearance.

Even his former team had to give him props after they traded him to greener pastures.

We’re behind you @marcgasol always

Other prominent NBA personalities also chimed in their thoughts on the Raptors’ success. Hall of Famer and Los Angeles Lakers legend Magic Johnson led the way as he can finally express himself freely again.

Wow… didn’t see this coming, congrats to the raptors.

City Deserved That One #6ix

Meanwhile, Boston Celtics legend Paul Pierce has been tight-lipped and reduced to tweeting sets of emojis just days after a very confident take.

Since that tweet, Bucks fell 4 straight games, and that’s the truth.