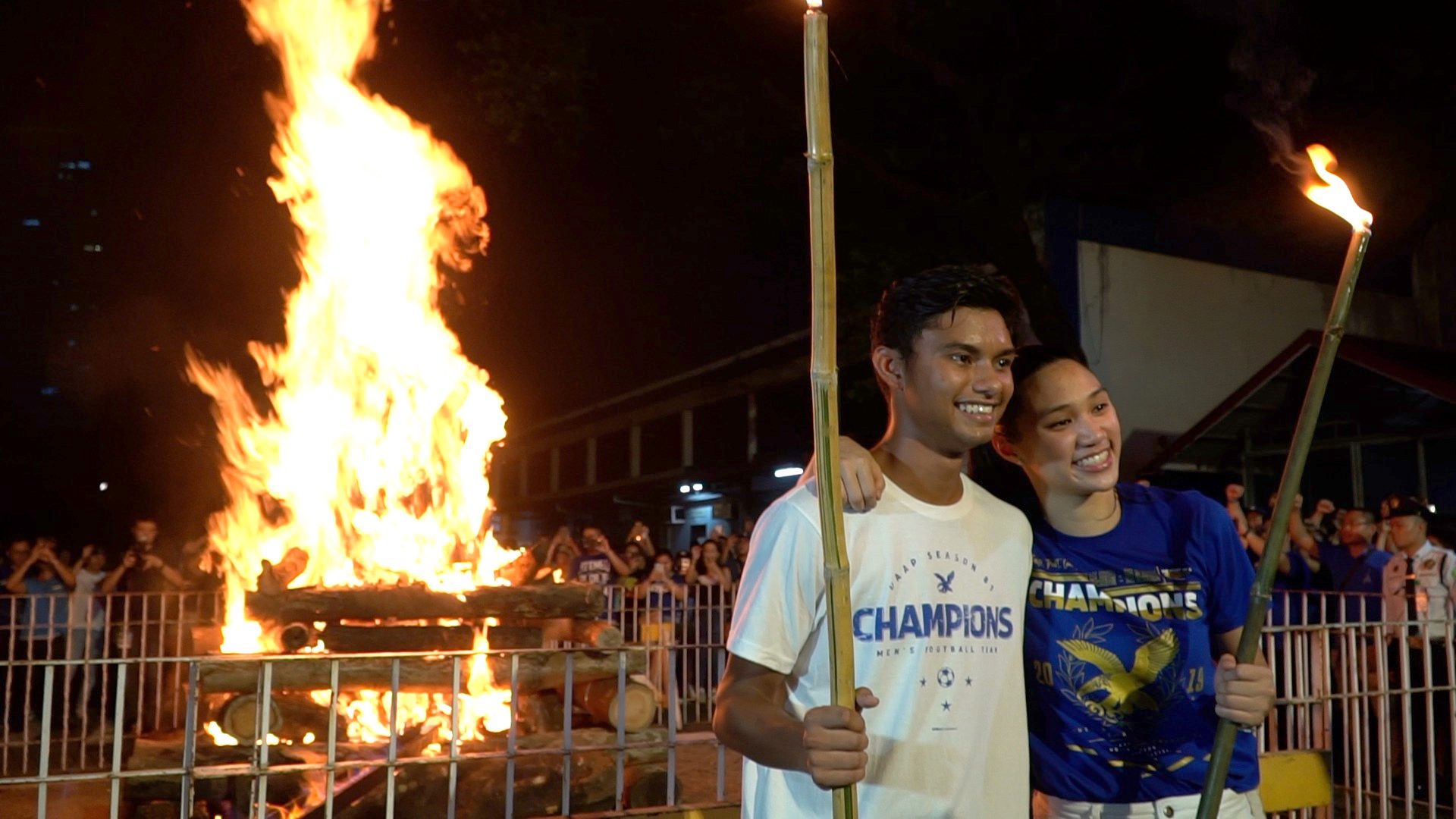 After clinching back-to-back titles in men’s basketball, Ateneo closed out Season 81 with the women’s volleyball and men’s football championships, which were crucial to solidifying the school’s place in the general championship tally.

Despite being tied with University of the Philippines (UP) with 237 points, the blue and white edged its Katipunan counterparts for 3rd place as it holds 6 more titles than UP.

With golden performances in men’s and women’s swimming, women’s badminton and women’s fencing as well, Ateneo aims to surpass the feat when it hosts Season 82. – Rappler.com