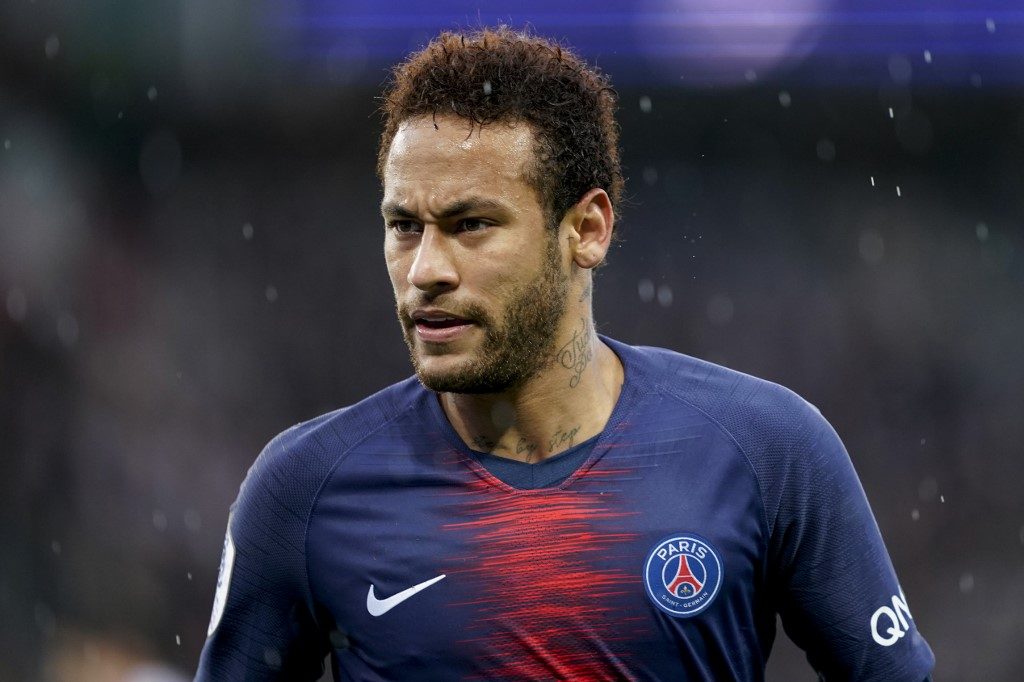 Facebook Twitter Copy URL
Copied
Danilo Garcia Andrade, the new lawyer of the woman at the center of the alleged rape scandal, wants his client to provide further evidence

SAO PAULO, Brazil – The new lawyer of the woman at the center of an alleged rape scandal involving Neymar is considering withdrawing from the case if his client fails to provide further evidence, Brazilian news website G1 reported.

Danilo Garcia Andrade took on Najila Trindade Mendes de Souza’s lawsuit earlier this week, and is said to want to see the content of a seven-minute video filmed during the model’s second meeting with Neymar in Paris.

Trindade maintains the recording, of which a few seconds have been leaked on social media, includes conclusive evidence. It formed a part of the testimony she presented to Brazilian police on Friday, June 7.

The images were filmed on a tablet device which has been stolen, according to Trindade, but the owners of the building where she lives have denied claims of a forced break-in.

According to G1, she also claims to possess other proof held in a safe.

Trindade’s original lawyers walked away from her case because she had initially filed a complaint of physical abuse and not rape.

Her testimony came a day after Neymar went to a Rio de Janeiro police station, sitting in a wheelchair after injuring his ankle in Wednesday’s friendly against Qatar which ruled him out of this year’s Copa America. – Rappler.com