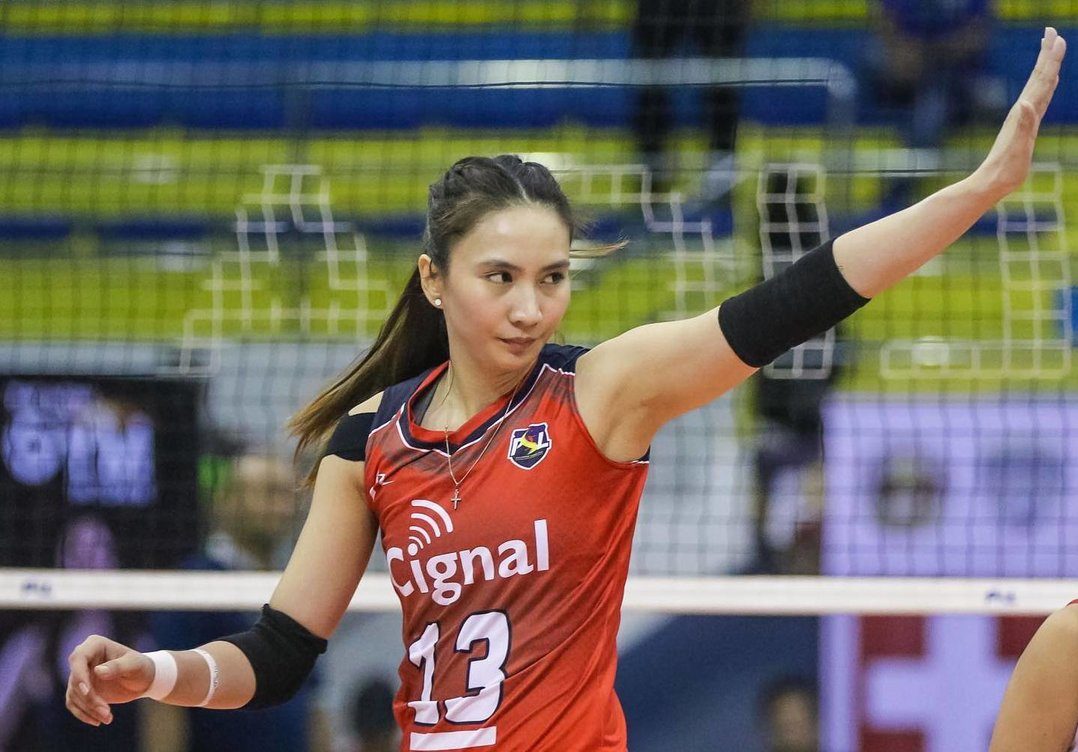 MANILA, Philippines – Cignal’s veteran duo turned up as the HD Spikers dethroned Petron in a thrilling five-setter, 30-28, 25-21, 17-25, 23-25, 15-8, to claim the last title berth in the Philippine SuperLiga (PSL) All-Filipino Conference on Thursday, August 22 at the Filoil Flying V Centre in San Juan City.

The hard-fought victory propelled Cignal to the Finals for the first time since 2017 as the HD Spikers leaned on the long-time tandem of Rachel Ann Daquis and Jovelyn Gonzaga in the clutch.

Daquis was relentless on all fronts to finish with 21 points and 12 receptions as Gonzaga took over in the closing moments to post 17 markers along with 21 digs in the do-or-die semifinal match.

Cignal will face the F2 Logistics Cargo Movers in the best-of-three championship starting Saturday, August 24 at the Smart Araneta Coliseum.

Petron –  which missed the All-Filipino Finals for the first time since 2016 – will fight for the last spot on the podium against the Foton Tornadoes.

After blowing a two-set advantage, the HD Spikers did not let the Finals ticket slip away from them as Gonzaga caught fire  and towed them to a commanding 11-4 advantage in the deciding frame after an 8-0 blitz.

Cignal had the game go its way early, using a 7-1 run to equalize the opening set before a back-and-forth assault against the Blaze Spikers. But the HD Spikers’ towering frontline stood their ground against the ferocious spikers of the defending champions to claim the extended set, 30-28.

The two squads again exchanged rallies in the 2nd set, but the HD Spikers took the upper hand through their steady net defense and the brilliant playmaking of Alohi Robins-Hardy, who had 32 excellent sets, as the squad moved a step closer to the Finals.

With Petron’s back against the wall, Aiza Maizo-Pontillas and Sisi Rondina stepped up huge in the 3rd as they carried the offensive load for the Blaze Spikers.

Petron again fought for survival in the 4th after a Daquis kill tied the knot late in the frame. But Ces Molina responded, giving Petron a 23-21 advantage after two consecutive attacks to help the Blaze Spikers force a decider.

Rondina led the charge with 20 points while Molina and Maizo-Pontillas added 19 and 15 markers, respectively, for Petron. – Rappler.com