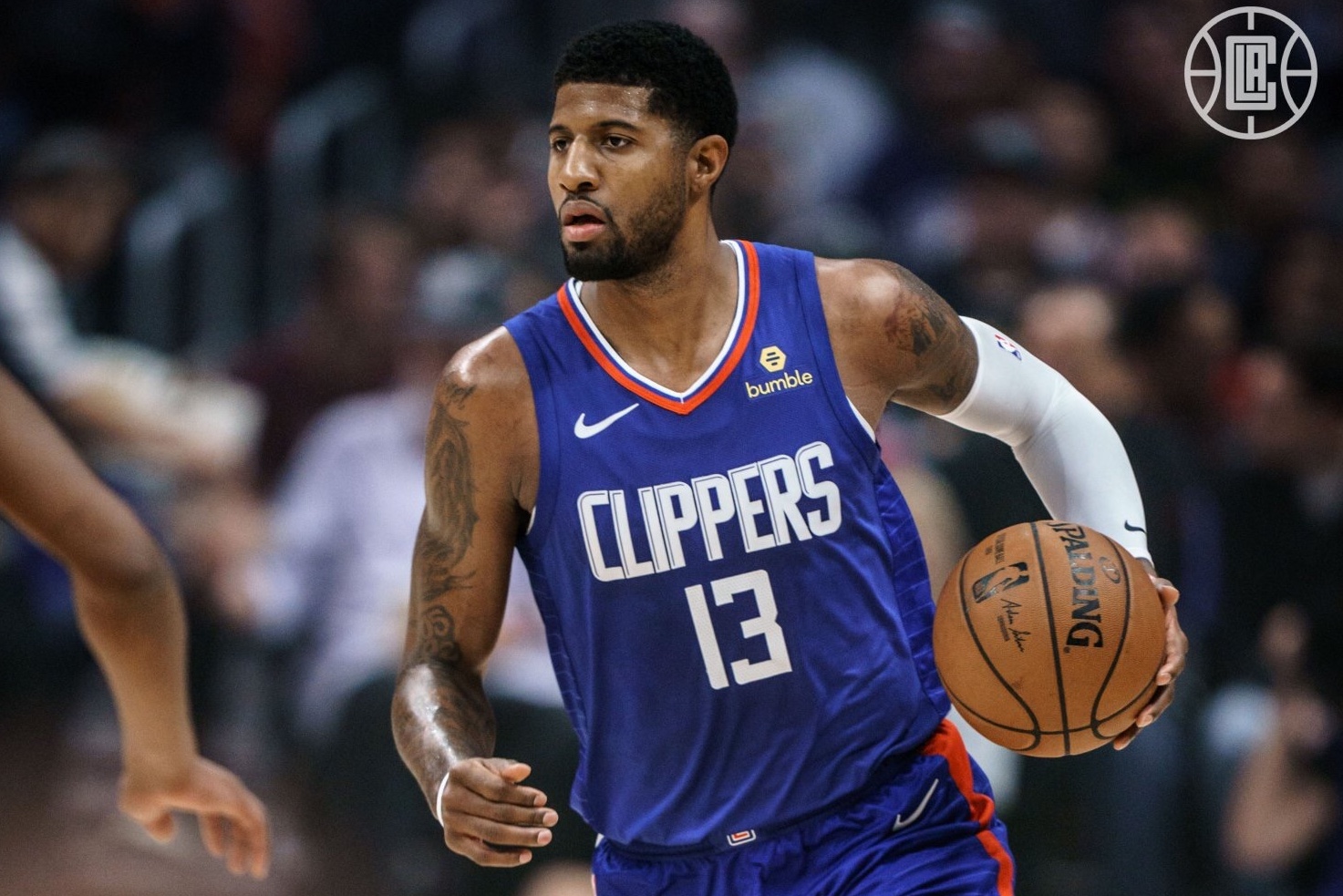 LOS ANGELES, USA – Paul George delivered 37 points in his home debut as the Los Angeles Clippers scored the second most points in franchise history with a 150-101 rout of the short-handed Atlanta Hawks on Saturday, November 16 (Sunday, November 17, Philippine time).

This was expected to be the first game together for Kawhi Leonard and George, who was making his much anticipated home debut with his new team, but Leonard sat out with a nagging knee problem.

George, who scored 25 points in the first half, converted 10-of-17 shots from the field overall, including 6-of-11 three-pointers in the wire-to-wire victory in front of a crowd of 19,000 at Staples Center Arena. He also made all 11 of his free throws in just 20 minutes of playing time.

He also scored 33 points in his season debut Thursday in a loss to the New Orleans Pelicans.

George, who missed the initial 11 games rehabbing from offseason surgery on both his shoulders, is 21-of-21 from the line in two games.

“It means everything,” said George, who grew up in Palmdale, California, 100 kilometers northeast of Los Angeles. “I couldn’t wait to get in front of this crowd.

George also became the second player in the last 65 seasons to score 37+ points in less than 21 minutes.

Lou Williams, who made 15-of-15 free throws, had 25 points off the bench for the Clippers, who bounced back after losing their previous two matches.

The Clippers led throughout, including a 12-point cushion at the half. They seized command in the 3rd quarter by outscoring the Hawks, 38-20, and their biggest lead of the game was 52 points.

Trae Young scored 20 points for the struggling Hawks who have been besieged by discipline and injury problems this season. – Rappler.com