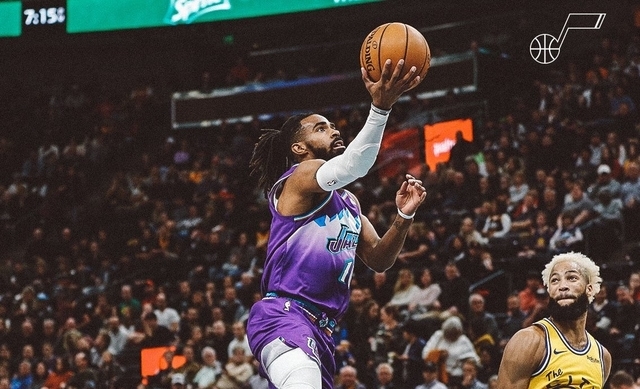 Rudy Gobert frolicked in the paint with 8 points, 19 rebounds, and 7 blocks, as Bogdan Bogdanovic and Emmanuel Mudiay had 17 and 11 points, respectively, in the win that saw the Jazz hold on to the win.

The Warriors outscored their foes 37-23 in the final quarter but the Jazz built a lead just enough to prevent a collosal meltdown.

It was a balanced scoring attack for the Warriors with 7 players finishing in double figures, but their penchant for sharing the ball could not result in the win as they dropped to 3-14 for the worst NBA record.

Alec Burks delivered 20 points, 6 rebounds, and 4 steals for the Warriors, Omari Spellman added 18 points, while Ky Bowman and Glenn Robinson III put up 17 points apiece in the losing cause.

The Warriors have lost 8 of their last 10 games and hold the worst point differential in the league with -10.4 points. – Rappler.com