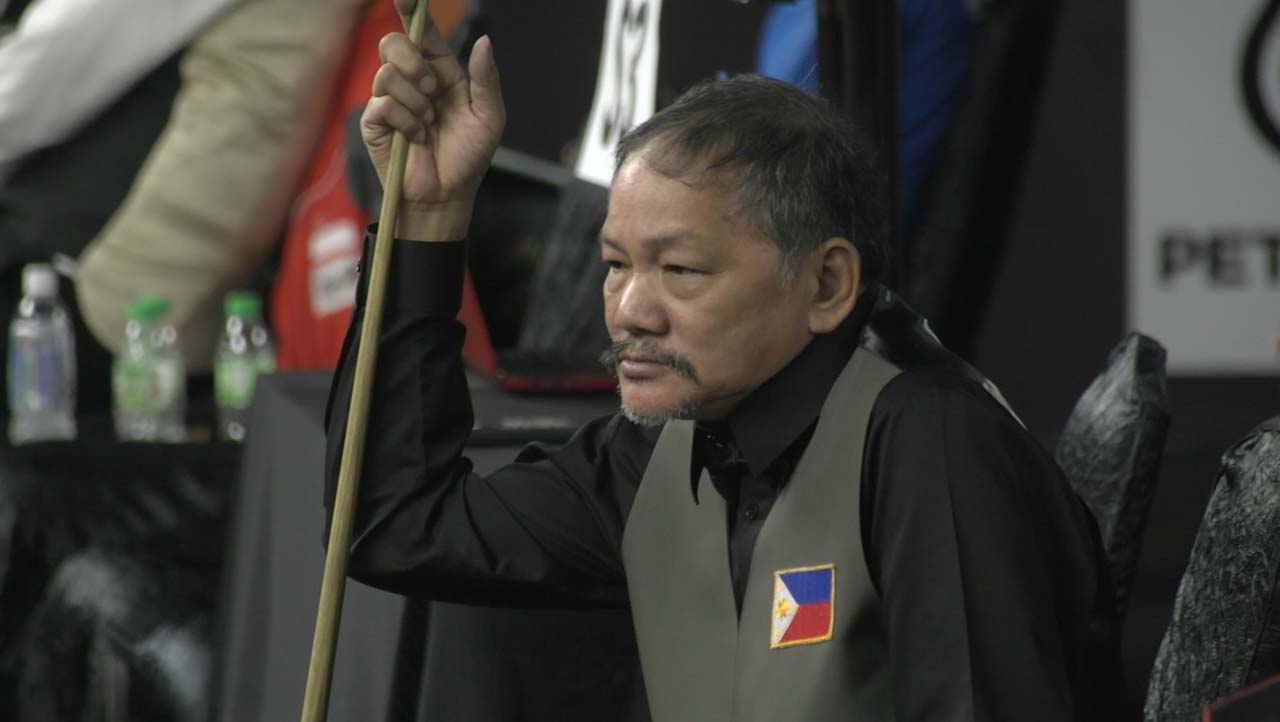 MANILA, Philippines – To ensure that the country will harvest an impressive batch of gold medals, the Billiards and Snookers Congress of the Philippines (BSCP) has assembled a star-studded lineup  for the 2019 Southeast Asian Games.

According to secretary-general Robert Mananquil, the governing body selected its team members based on their standings in the qualifiers that the BSCP held last May.

“We made sure that the qualifiers are open to all who wanted to be part of the national team. We didn’t look at their previous SEA Games stints or their world championship records,” he said. “I am proud to say that this is the best of the best, the country’s cream of the crop.”

Mananquil has high hopes that the Philippines’ cue artists can easily bag a minimum of 4 gold medals, noting the high chances of winning in the men’s and women’s 9-ball and men’s and women’s 10-ball categories.

“We have Dennis Orcollo and Carlo Biado who are former world champions. We also have Rubilen Amit in the lineup. With that roster, it’s within our reach. That’s 4 gold medals already,” he said.

“We still have 9-ball and 10-ball doubles where we also have fighting chances. Of course, I can’t promise that we would also win the gold there, but if luck rolls our way, we might sweep all pool events and win 6 out of the 10 gold medals at stake,” Mananquil added.

Suiting for the Philippines in snooker are Alvin Barbero, Michael Angelo Mengorio, Jeffrey Roda, and Basil Al-Shajjar. Meanwhile, Benjie Guevarra and Luis Saberdo will lead the charge in English Billiards.

For what is likely his last hurrah in the SEA Games, billiards legend Efren “Bata” Reyes will also see action in three-cushion carom, together with Francisco Dela Cruz.

“This is a very special, stacked, and solid group. Although we are poised to win, we try to avoid being complacent,” said Mananquil. “The Malaysians and the Singaporeans, being former British colonies, are expected to dominate English Billiards”

“On the other hand, the three-cushion carom is one of the key sports of Vietnam. Despite that, we will still go all out and take advantage of our hometown edge.”

Billiards events kick off on Tuesday, December 3 at the Manila Hotel Tent. – Rappler.com