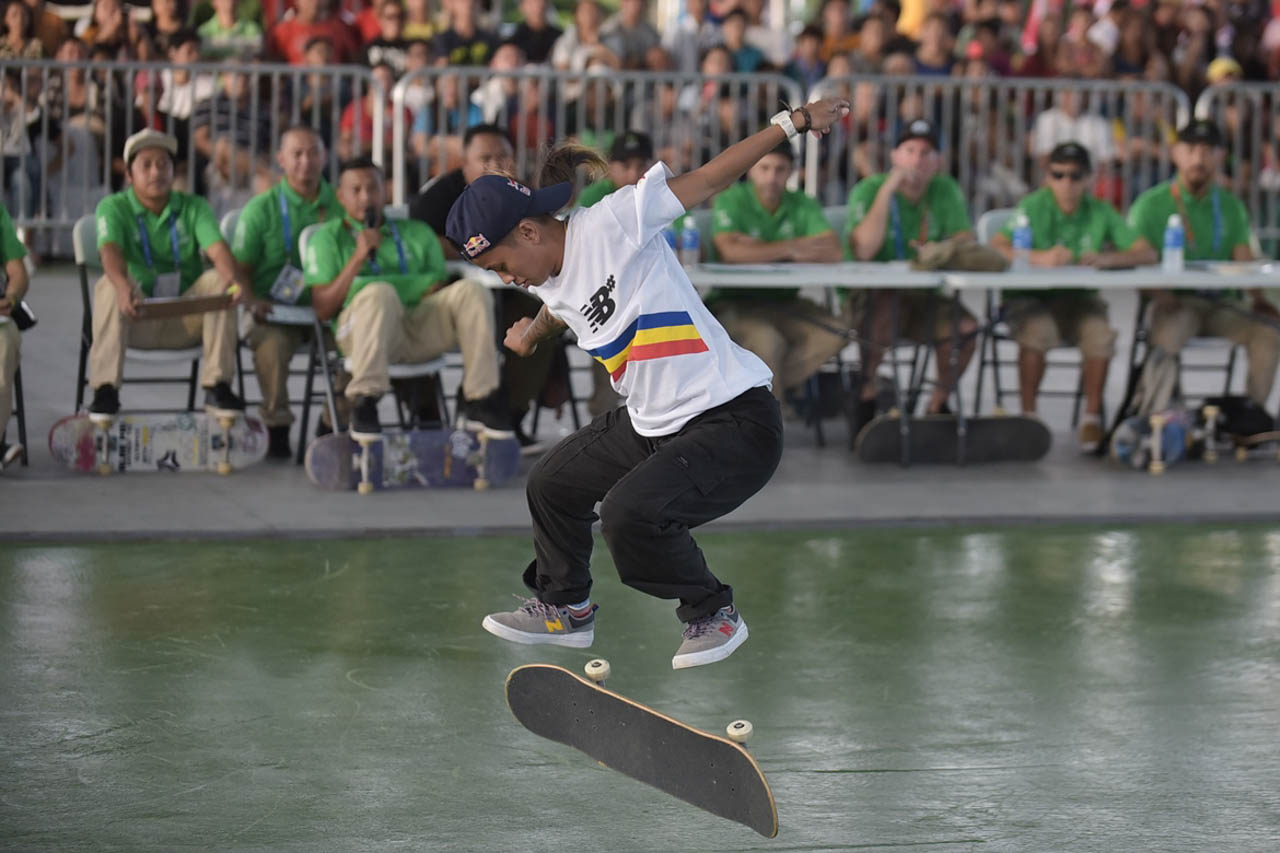 It was a win-win situation in Philippine skateboarding as Pinay bets Didal and Christiana Means went head-to-head in an all-Filipina Game of S.K.A.T.E. finals.

However, it was the 2018 Asian Games gold medalist who prevailed.

Jylyn Nicanore scored a breakthrough fencing gold for the Philippines in the women’s individual sabre.

Mark Striegl, who rose to prominence as a mixed martial artist in URCC and ONE Championship, suited up for the Philippines in the Russian contact sport sambo and captured the gold medal in the 74kg category.

Filipina cyclist Jermyn Prado also nabbed a gold in the cycling individual time trial event after clocking 44 minutes and 44.742 seconds to edge the Singaporean biker Yiwei Luo, who finished 2nd with a time of 44:48.518. – With a report from Leigh Nald Cabildo/Rappler.com