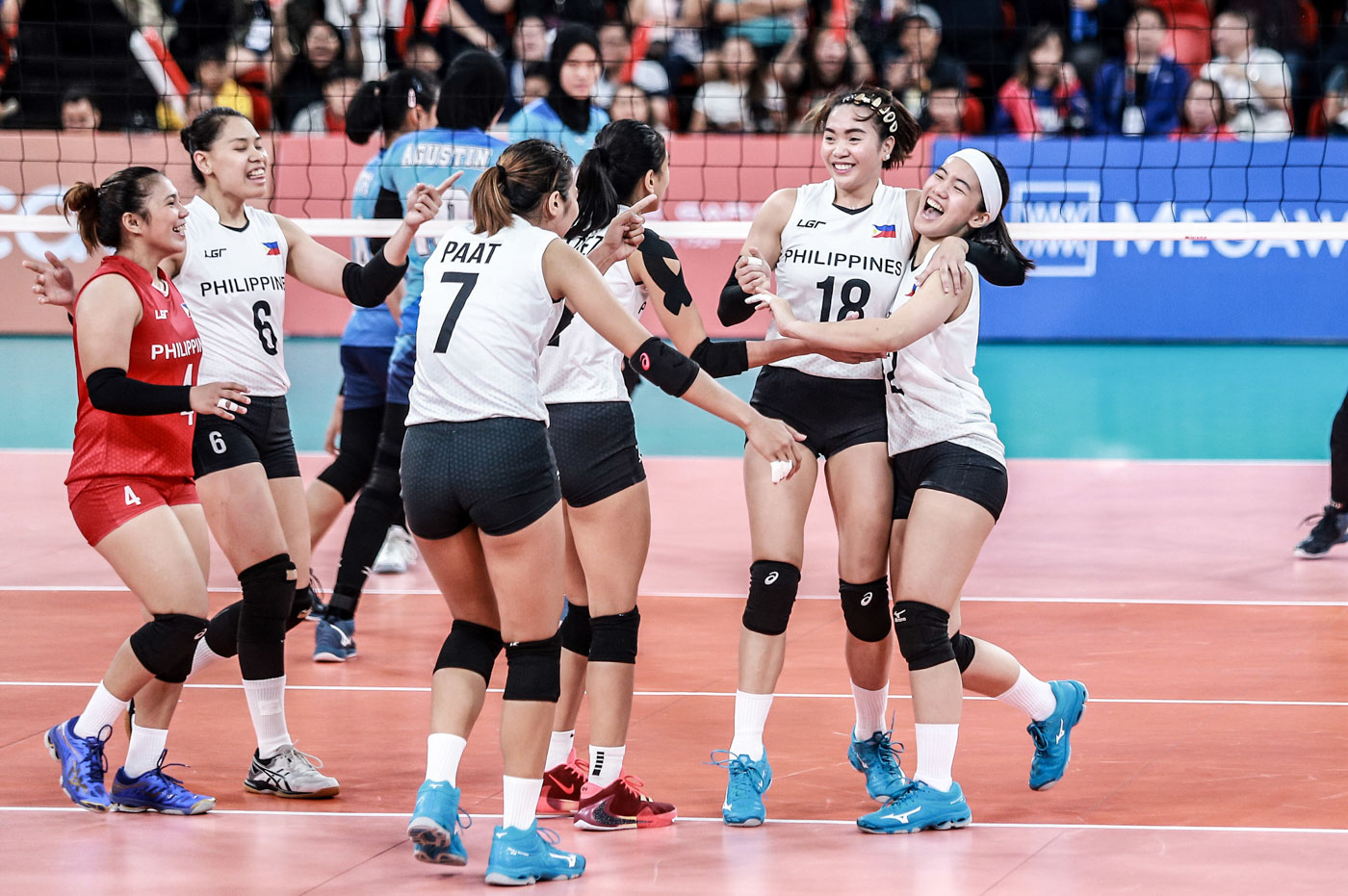 MANILA, Philippines – Alyssa Valdez was clearly not her usual dominant self on Saturday night, December 7, as the Indonesian women’s volleyball team ran away from the Philippines in 4 sets, 22-25, 28-26, 25-22, 25-14, in their bronze medal match preview.

The Filipina star finished with a tournament-low 2 points as Mylene Paat, Ces Molina and Majoy Baron filled in the gaps in the offense.

Asked for an explanation after the game, team captain Aby Maraño revealed that her fellow team veteran was feeling under the weather despite playing in all 4 sets.

(She’s not feeling well. We don’t want to force her. What’s important is that her replacements fill in well. Her stomach was hyperacidic even during the Thailand game.)

Indeed, the team got together to carry the offense in Valdez’s stead, as Paat, Molina and Baron combined for 39 points while SEA Games first-timer Eya Laure added 7 markers.

(We can’t have a suffering player force it and risk the ailment getting worse. But what’s nice is that Alyssa’s there. She kept trying even though she was not feeling well.)

As a result of Valdez’s drop-off from the 1st set, the team languished in the latter 3 frames as Indonesia took full advantage.

A healthy Valdez will have one last chance to redeem herself as the Philippines takes on a rematch with Indonesia for the SEA Games bronze on Monday, December 9. – Rappler.com