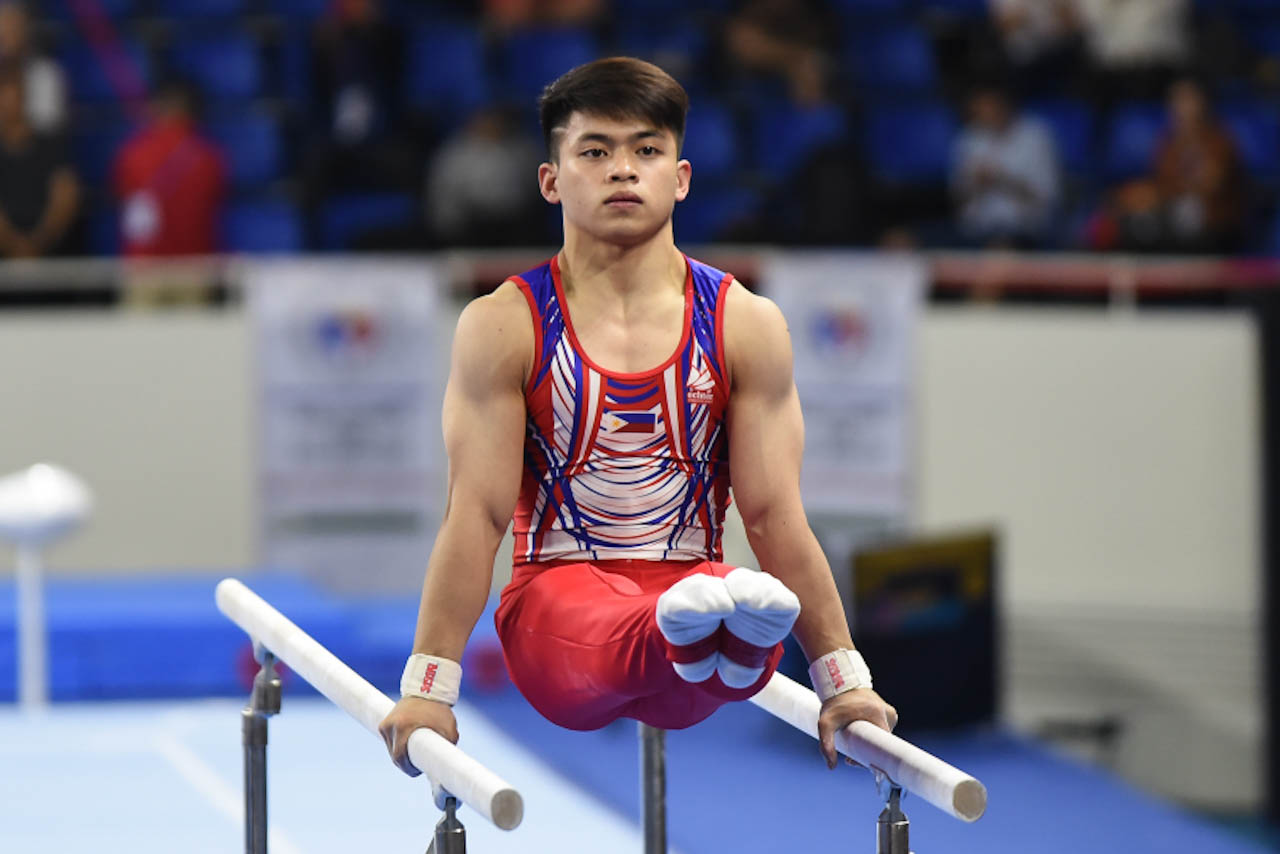 On Saturday, December 14, POC also announced that it will break down the incentives of gold medalists of team events as well as reward the silver and bronze winners in the individual and team events. (READ: POC boosts incentives for SEA Games 2019 medalists)

Yulo emerged as the most bemedalled athlete of the Philippine contingent with 2 golds and 5 silvers.

Malacañang is expected to give out incentives to 149 gold, 117 silver and 120 bronze medalists as the Philippines claimed the overall championship in its hosting of the biennial event.

The SEA Games winners will receive the bonus from Duterte in an awarding ceremony in Malacañang on Wednesday, December 18. – Rappler.com