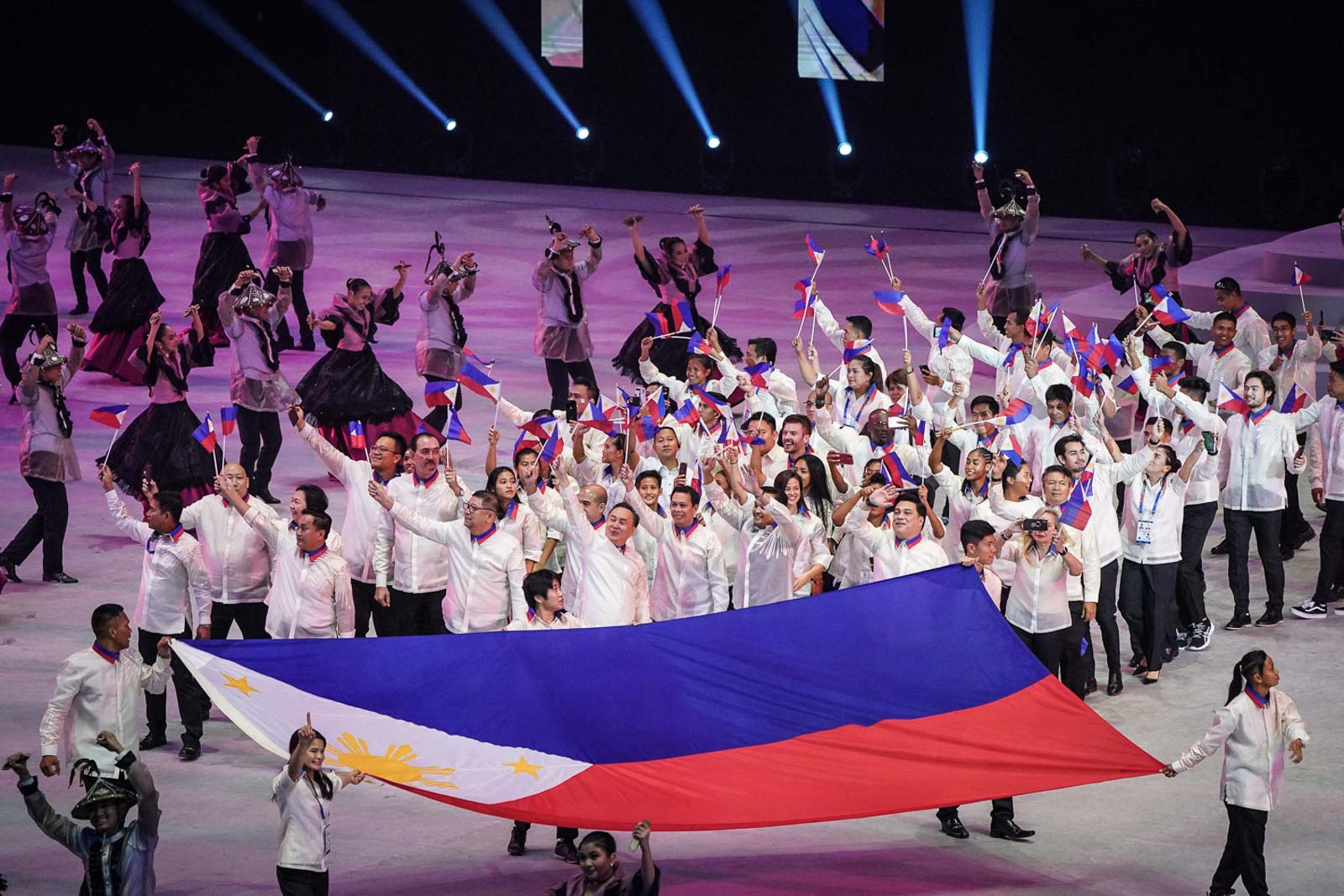 CLARK, Pampanga – For the first time in 14 years, the Philippines emerged as the overall champion of the Southeast Asian Games.

The host country reclaimed the top of the table with an all-time high 149 golds – a massive bounce back effort from its 24-gold medal haul in the 2017 Kuala Lumpur Games.

“It was worth it,” said Philippine Sports Commission (PSC) chairman and Team Philippines chef de mission to the 2019 SEA Games William “Butch” Ramirez.

“I dont have empirical research to show, [but] spending more than one billion this year for our athletes’ foreign exposures helped.”

Arnis, the country’s national sport, contributed 14 golds – the most from any team in the Philippine contingent.

Right on opening day, dancesport took centerstage with 10 gold medals in the sport’s return to the regional biennial meet after 12 years.

Gymnastics star Carlos Yulo capped his stellar year as the most bemedalled Filipino athlete in the SEA Games with 2 golds and 5 silvers, which will reward him a total of P3.2 million worth of cash incentive.

Aside from Yulo, the country’s Olympic hopefuls Hidilyn Diaz, Kiyomi Watanabe and Junna Tsukii also captured golds in front of their countrymen.

Philippines’ favorite sports basketball and boxing also lived up to expectations as Gilas managed to sweep both 3×3 and 5×5 events in both the men’s and women’s divisions, while the Pinoy pugs copped 7 golds to avenge their two-gold haul in 2017.

Gold-winning surfer Roger Casugay also took the spotlight after his story of saving his Indonesian opponent from getting swept by the waves  won the hearts of people, including Indonesia president Joko Widodo.

“Roger Casugay has shown genuine friendship and respect of a brother competitor. The act of helping and saving one’s life is greater than gold,” said Ramirez of Casugay, who was named as the Philippine flag bearer in the closing ceremonies.

“It was an act of heroism and concern of life. SEA Games is not about medals, but about character and many lessons learned.”  – Rappler.com