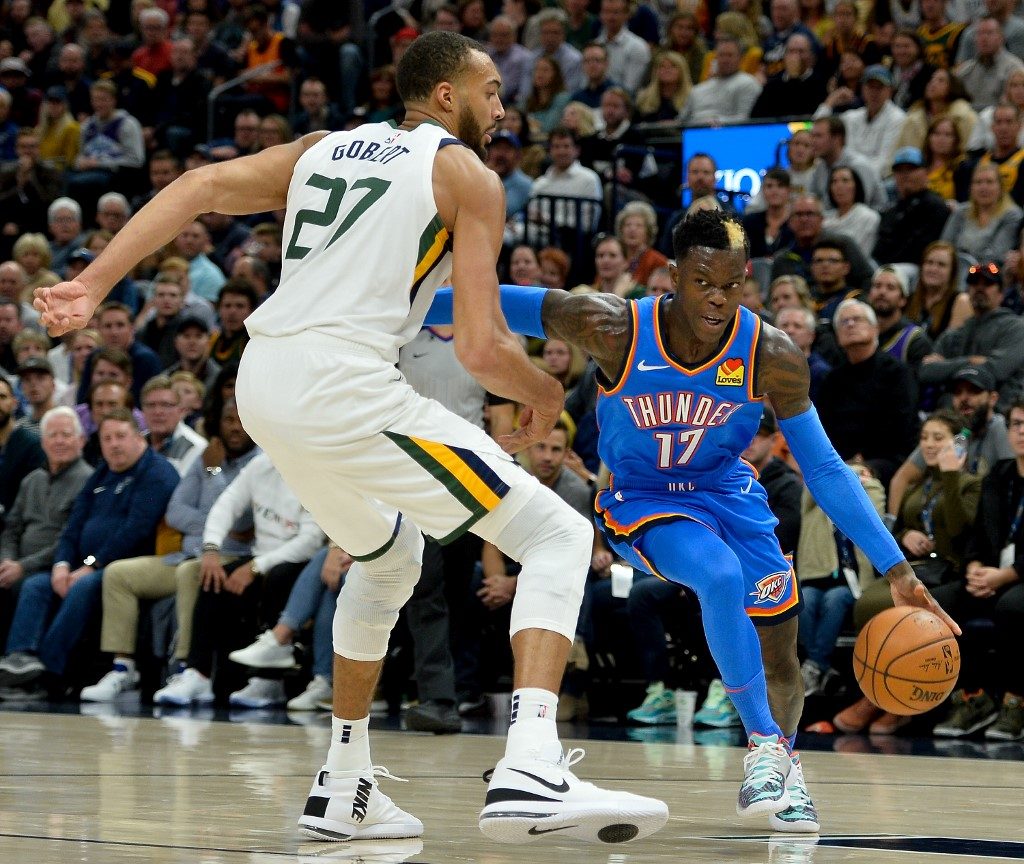 The German player received a technical foul for the incident, which occurred with 1:20 remaining in the 3rd quarter of Oklahoma City’s 104-102 overtime victory over the Hornets in Charlotte on Friday.

Schroder, irked that officials failed to call a foul on Charlotte’s Cody Zeller, batted the forearm of referee CJ Washington.

Schroder came off the bench to score 24 points in the victory. – Rappler.com