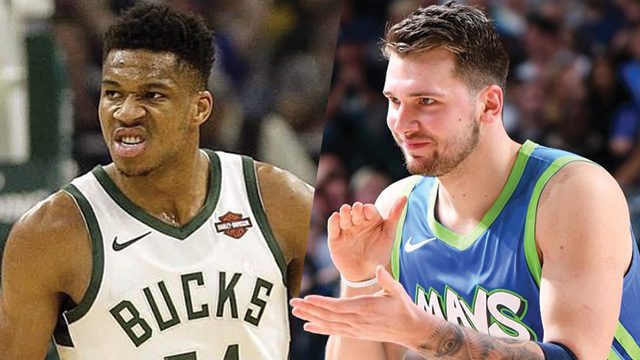 Fans have 50% of the voting power to decide the 10 starters in this year’s All-Star Game at Chicago on February 16 while current NBA players voting counts 25%  and a media panel counts for the final 25% to determine two guards and three frontcourt starters for the Eastern and Western conferences.

Voting will conclude on January 20 with starters and captains to be revealed on January 23. Each captain will select starting and reserve lineups from the available players regardless of conference. All-Star reserves will be revealed January 30.

Doncic topped the Western Conference guards with NBA scoring leader James Harden of the Houston Rockets well back in 2nd on 749,080 and Portland’s Damian Lillard a distant 3rd on 202,498.

In the East backcourt, which features the tightest voting race for a starting berth, Atlanta’s Trae Young was the leader on 443,412 with Brooklyn’s Kyrie Irving 2nd on 432,481 and Boston’s Kemba Walker in 3rd, only 450 votes behind Irving.