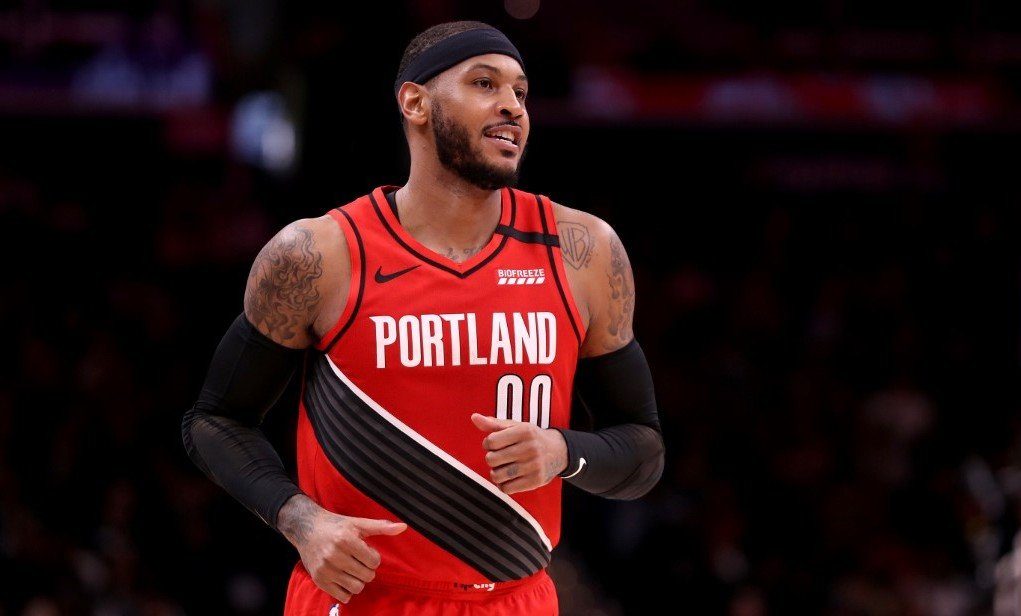 LOS ANGELES, USA – Carmelo Anthony rolled back the years with 28 points and a last-gasp winner as the Portland Trail Blazers upset the Toronto Raptors, 101-99, in the NBA on Tuesday, January 7 (Wednesday, January 8, Philippine time).

Anthony finished with 7 rebounds to continue an impressive run of recent form which included 26 points in last week’s loss to the New York Knicks.

The 35-year-old 10-time All Star had not played for more than a year when he signed for Portland in November.

Yet the veteran drew on all of his experience to help Portland stage a fourth-quarter fightback at Toronto’s Scotiabank Arena.

MELO WINS IT @carmeloanthony drops a season-high 28 PTS and sinks the late game-winner for the @trailblazers! #RipCity pic.twitter.com/fR4KPkvgcK

The Blazers overturned a double-digit deficit in the final period, 78-88, to dig out a win over the reigning NBA champions, Anthony nailing the winner with 3.3 seconds on the clock.

“I trust in my workout. I trust in my shot. It’s a shot I work on every day, and it went in,” Anthony said afterwards, praising the team’s composure in the 4th quarter as they chased down the Raptors.

“We just stayed with it. We played together, we stayed composed. We got some stops and made some shots in the 4th quarter,” Anthony said. “And it always helps when you make shots.”

Portland talisman Damian Lillard, double-teamed for most of the game, finished with 20 points while CJ McCollum had 10 points.

Hassan Whiteside, with 14, and Anfernee Simons, who had 12, were the other Portland players to make double figures.

Portland remain outside the playoff places at 9th spot in the Western Conference standings with 16 wins and 22 losses.

Toronto’s loss saw them fall to 24-13 in the Eastern Conference table.

“A shot I work on everyday.”@carmeloanthony walks us through his @trailblazers game-winning jumper. pic.twitter.com/Ij6zg7c1nC