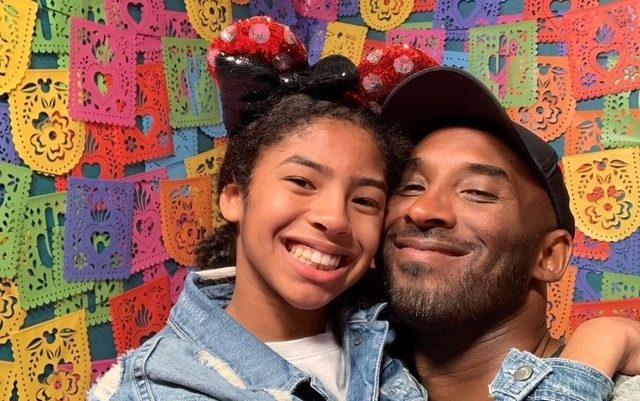 Facebook Twitter Copy URL
Copied
According to reports, Kobe and Gianna were flying to a game his daughter was expected to play in when their helicopter crashed

LOS ANGELES, USA – Kobe Bryant’s 13-year-old daughter Gianna was among the 9 fatalities in the helicopter crash which claimed the life of the NBA icon, Los Angeles Mayor Eric Garcetti confirmed.

“LA is grieving with the Bryant family over the loss of Gianna, who perished with her father and friends in today’s tragedy,” Garcetti wrote on Twitter on Sunday, January 26 (Monday, January 27, Manila time).

Gianna was one of Bryant’s 4 children with wife Vanessa.

Bryant and Gianna had been flying to a game his daughter was expected to play in when their helicopter crashed, according to US reports.

“The NBA family is devastated by the tragic passing of Kobe Bryant and his daughter, Gianna,” NBA commissioner Adam Silver said in a separate statement.

“[Kobe] was generous with the wisdom he acquired and saw it as his mission to share it with future generations of players, taking special delight in passing down his love of the game to Gianna,” Silver added. – Rappler.com