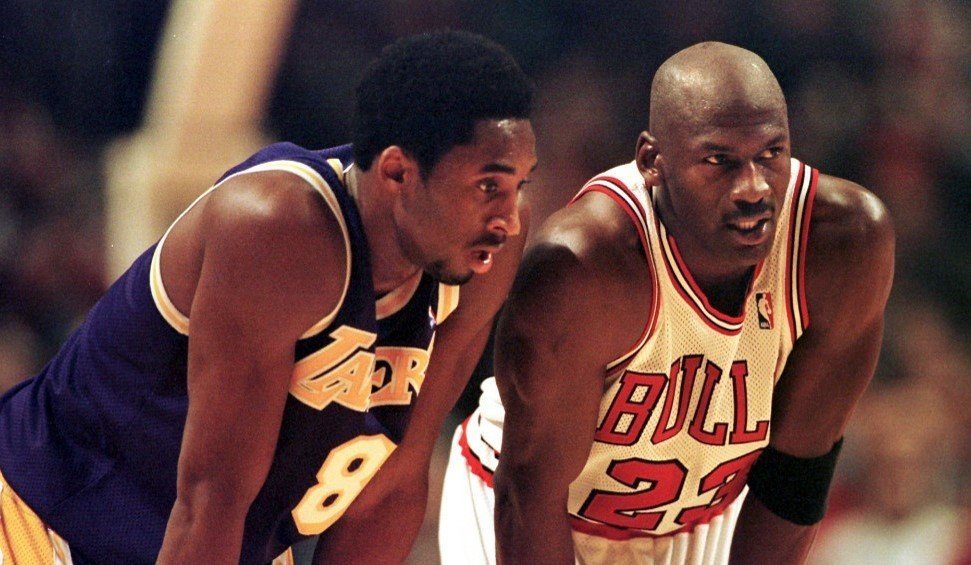 Facebook Twitter Copy URL
Copied
'Words can't describe the pain I'm feeling. I loved Kobe – he was like a little brother to me,' says Michael Jordan

LOS ANGELES, USA – Michael Jordan mourned the death of Kobe Bryant on Sunday, saying the Los Angeles Lakers icon was “like a little brother” to him.

Six-time NBA champion Jordan said in a statement Bryant would be remembered as one of basketball’s greatest players.

Bryant, 41, and his daughter Gianna died on Sunday along with 7 other people when the helicopter they were traveling in crashed into a rugged hillside in suburban Los Angeles.

“I am in shock over the tragic news of Kobe’s and Gianna’s passing,” said Jordan, regarded by many as the greatest basketball player in history.

“Words can’t describe the pain I’m feeling. I loved Kobe – he was like a little brother to me. We used to talk often and I will miss those conversations very much.

“He was a fierce competitor, one of the greats of the game and a creative force. Kobe was also an amazing dad who loved his family deeply – and took great pride in his daughter’s love for the game of basketball.”

Bryant’s death sparked an outpouring of tributes across basketball and throughout the world. – Rappler.com