Gianna Bryant’s dream school honors her with a team jersey 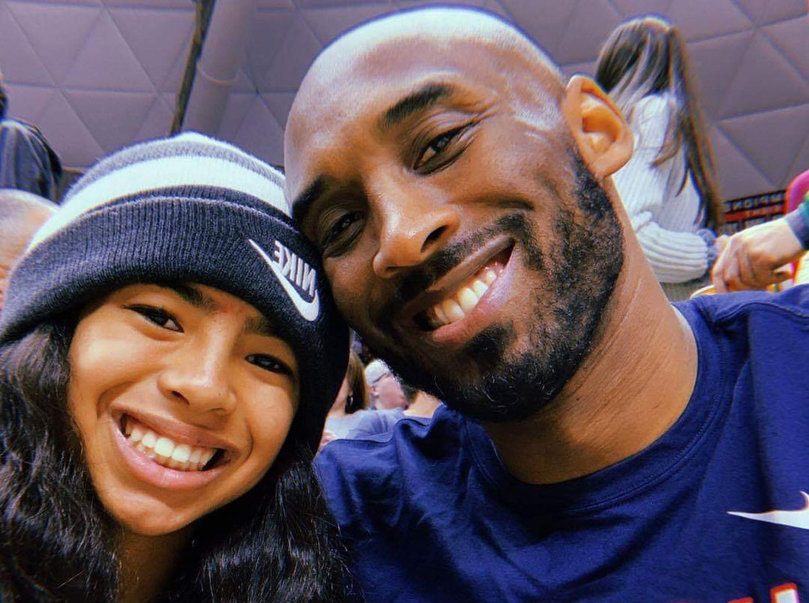 MANILA, Philippines – No one would get to see Gianna Bryant play for her dream school University of Connecticut (UConn), but the school’s women’s basketball team made sure to honor her with her own No. 2 Huskies jersey. (READ: Who is Gianna Bryant?)

The UConn women’s basketball team shared a photo of its tribute to the 13-year-old hooper, who died along with her father Kobe Bryant in a helicopter crash on Sunday, January 26 (Monday, January 27, Manila time).

Mambacita is forever a Husky  pic.twitter.com/3wdAbdK0Ye

In 2018, Kobe revealed that Gianna wanted to play for UConn when NBA Hall of Famer Reggie Miller tried to convince the Lakers legend to send the women’s basketball prodigy to University of California, Los Angeles (UCLA).

“She is hellbent on UConn. Really,” replied Bryant to Miller’s enthusiastic recruitment to UCLA.

Gianna looked up to UConn alumna and Chicago Sky forward Gabby Williams, who developed a relationship with the Bryants as the family supported the collegiate women’s basketball powerhouse.

The Connecticut Huskies last won an NCAA title in 2016, but they’re a consistent contender in the Final Four.

The UConn women’s hoops Twitter account also shared a photo of the late Bryants in their team shirts.

Kobe and Gianna meant a lot to our program. Our thoughts are with the Bryant family.

Mamba Mentality will live on forever, but they are deeply missed.  pic.twitter.com/4Ib96yFxgg