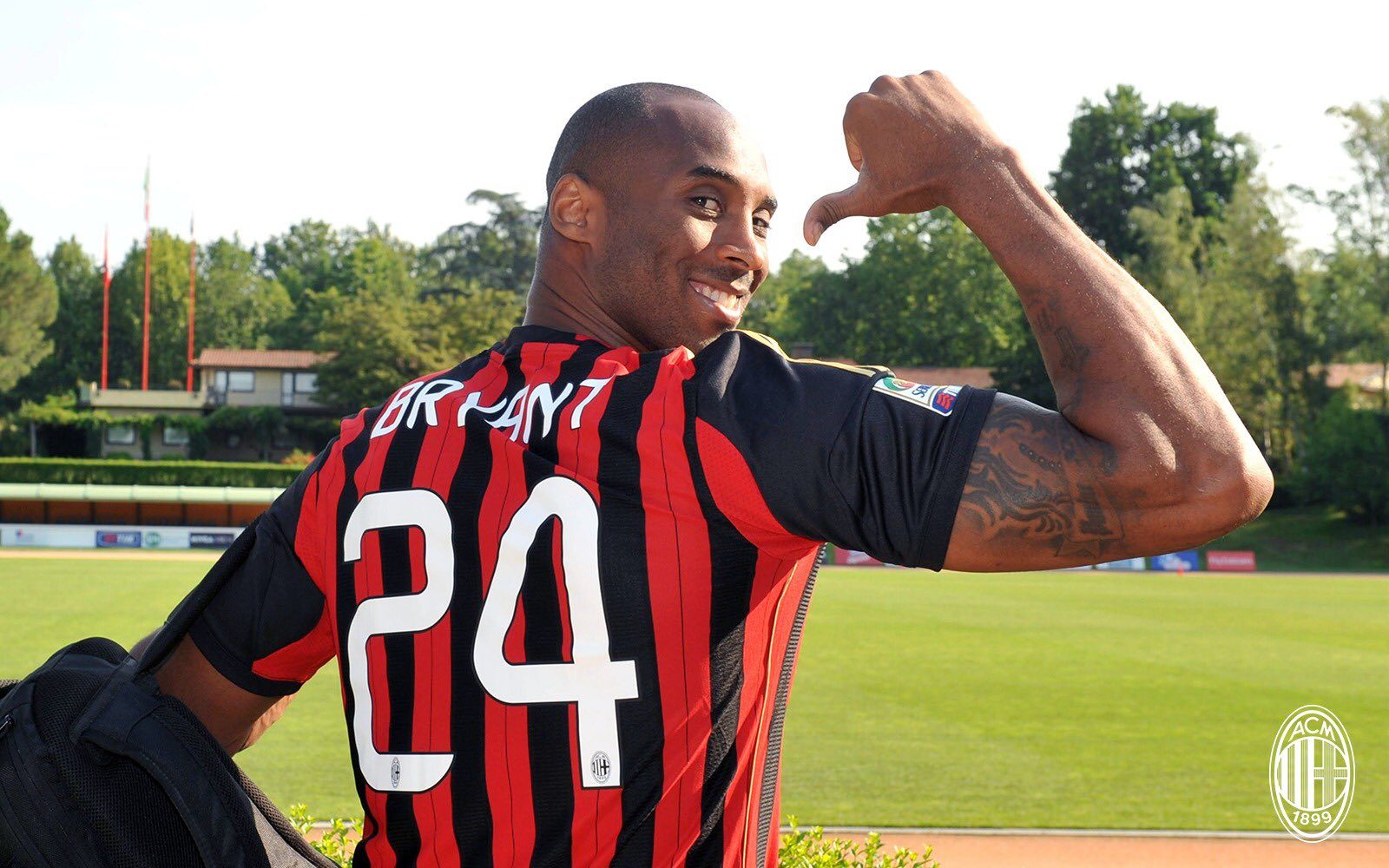 The club honored Bryant – who spent much of his childhood in Italy – with the message “Legends never die” on the San Siro big screens.

The AC Milan Twitter account shared a video of Bryant recalling how he became a lifelong fan of the football club.

“It’s always been a dream to come to Milanello. I have been an AC Milan supporter since I was a boy. Being here in a great honor for me,” said Bryant when he visited the team.

“AC Milan has always been my favorite side. It always has a special place in my heart. Back in LA, I have a Milan scarf and shirt hanging up in my locker room and I see them everyday.”

The entire San Siro stadium, including visiting side Torino, showed up in Lakers and AC Milan jerseys as Serie A gave the go signal for the home team to hold a ceremony for the late Bryant.

Former Los Angeles Galaxy player Zlatan Ibrahimovic, who made a return to the Italian club last month, capped off the night with the 4th and last goal in extra time to seal the 4-2 win over Torino and set up a semis clash with Juventus.

Kobe, 41, lost his life in a helicopter crash in Los Angeles on Sunday, along with his 13-year-old daughter Gianna and 7 other people.

Bryant lived in Italy between the ages of 6 and 13 when his father, Joe Bryant, a professional basketballer, played for several teams.

The family first lived in the central city of Rieti. They later moved to Reggio Calabria in the south of Italy, Pistoia in Tuscany, and Reggio Emilia in the north. – Rappler.com