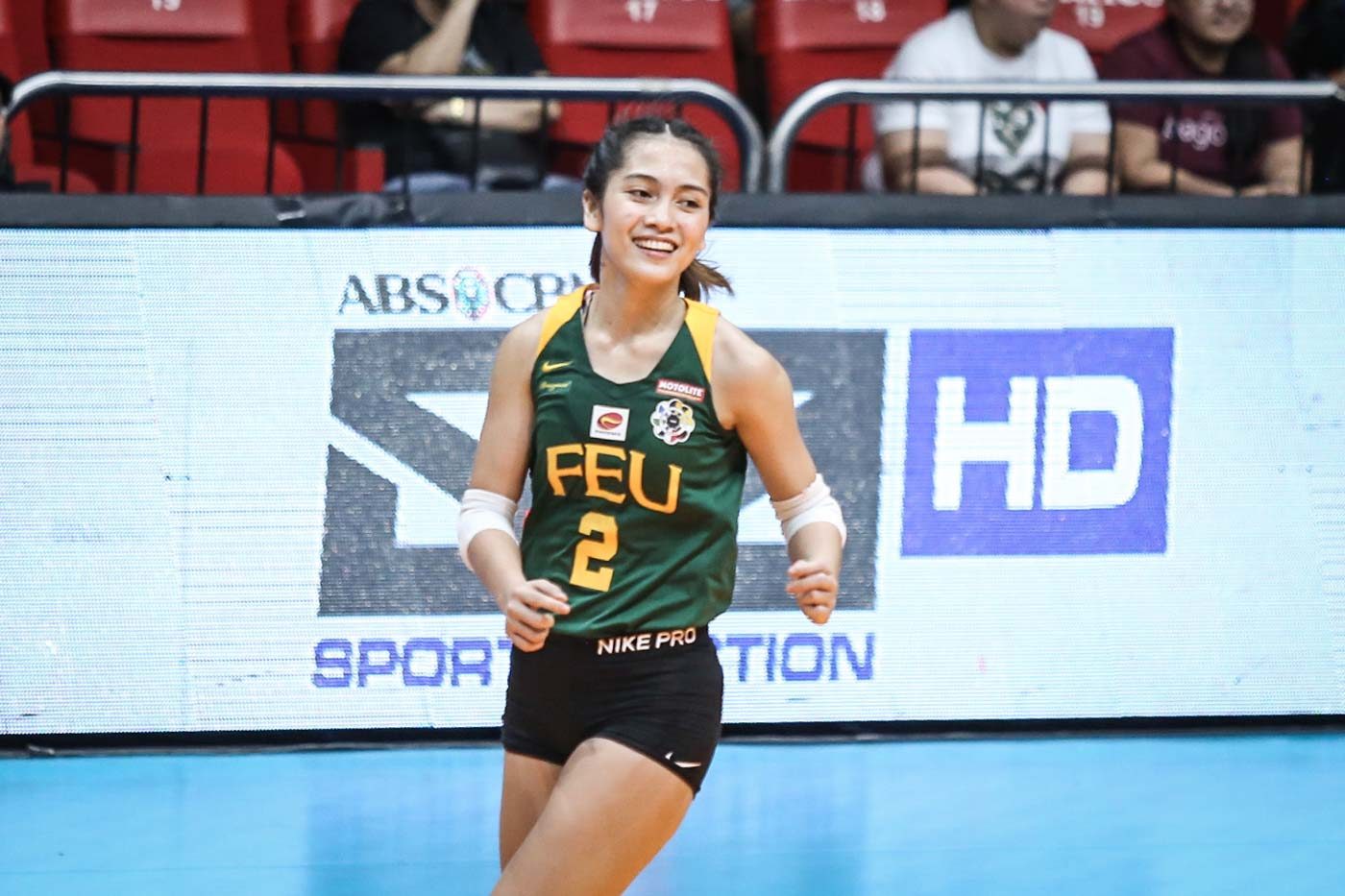 MANILA, Philippines – Far Eastern University (FEU) wants to make sure it remains a consistent Final Four powerhouse, and luckily, the Lady Tamaraws got a big boost as young star Lycha Ebon returns to the fold.

Ebon – who made her UAAP debut last year – was having a stellar season as FEU’s topscorer until she sustained an ACL injury during the 5th set against Adamson in the second round of women’s volleyball action.

Although FEU still made it to the Final Four and even stunned eventual champion Ateneo in one game behind veterans Heather Guino-o and Jerrili Malabanan, the rebuilding Lady Tamaraws know they need Ebon to fuel their bid this season.

But the Davao native doesn’t want to rush things after a long journey back from injury, opting to take it one game at a time until she regains her top form.

And it seems Ebon doesn’t need to worry as her teammates look all set to step up and prove doubters wrong again. – Rappler.com