Ancajas-Rodriguez title clash pushes through April 11 in US 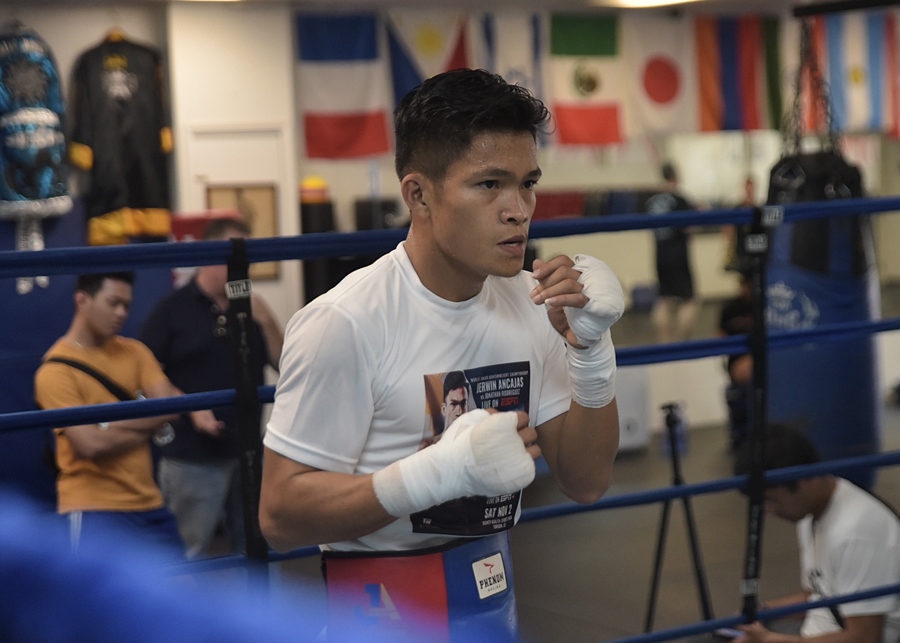 The Filipino champion was supposed to dangle the International Boxing Federation super flyweight crown against Rodriguez on November 2, but the fight got scrapped after the Mexican was unable to secure his US visa in time.

They were rescheduled to collide in the undercard of the Tyson Fury-Deontay Wilder rematch on February 22 won via 7th round TKO by Fury, but their bout got replaced by Emanuel Navarrete’s defense of the World Boxing Organization super bantamweight title against Filipino Jeo Santisima, who got stopped in the 11th round.

Unlike in his last two defenses against Japanese Ryuichi Funai and Chilean Miguel Gonzalez, both of which ended via 6th round stoppage, Ancajas is expected to meet stiff resistance from Rodriguez.

The choice of Rodriguez hardly surprised Ancajas and chief trainer Joven Jimenez, who have set up camp at the rest house of Big Boss Cement president Gilbert S. Cruz in Dipolog City.

They consider Rodriguez a worthy opponent and like the problems he will offer in the ring.

“We’re getting ready for Rodriguez,” said Jimenez, baring Ancajas sparred for 6 rounds against different partners on Friday, February 28. “We will raise it to 8 before we leave for the US on March 15.”