Mar 8, 2020 9:50 AM PHT
Agence France-Presse
Facebook Twitter Copy URL
Copied
Steph Curry goes down with an illness and misses the game against the Philadelphia 76ers 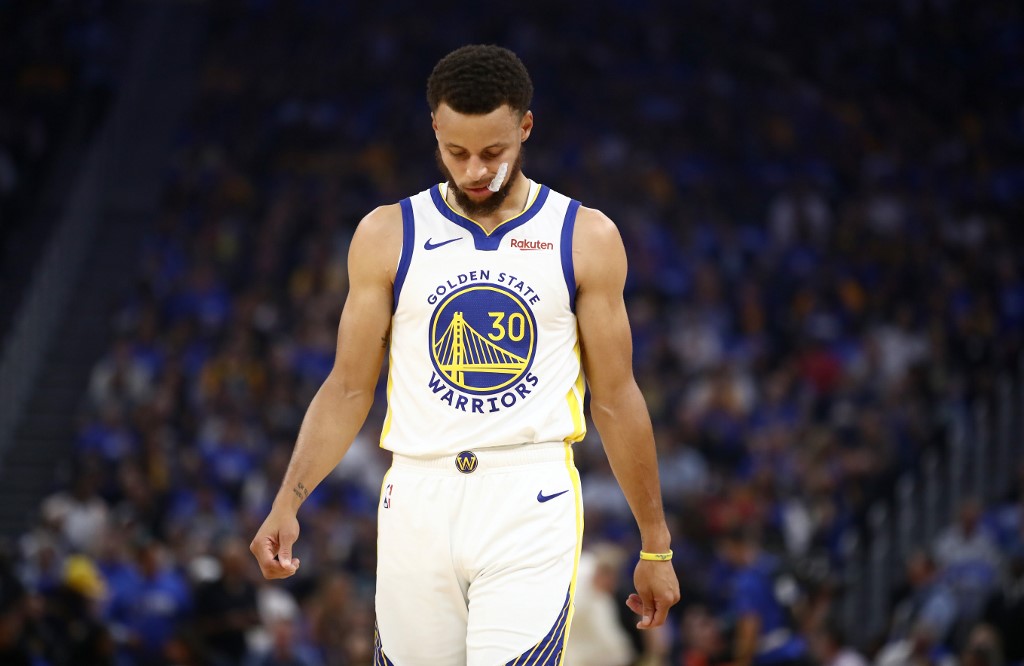 The Warriors said Curry would miss Saturday’s NBA game against the Philadelphia 76ers because of illness.

The nature of Curry’s illness and how long he might be absent were not immediately known.

Curry missed 4 months after breaking his left hand on October 30.

He returned on Thursday with a 23-point performance in the Warriors’ loss to the Toronto Raptors in a rematch of the NBA Finals.

The Warriors were also missing forward Draymond Green, who was sidelined a fifth straight game with a knee injury. – Rappler.com