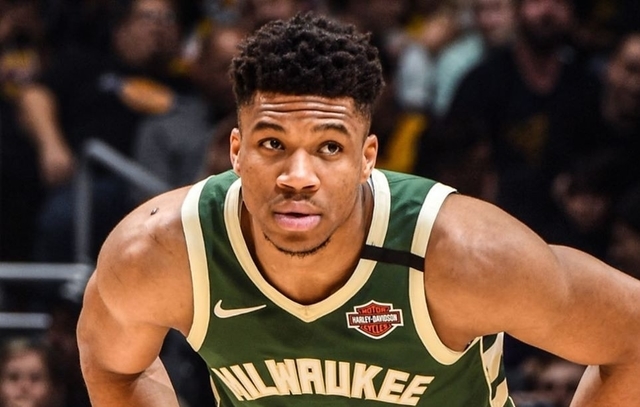 In a statement posted on their website, the team said Antetokounmpo would sit out the remaining two games of the Bucks’ current road trip, with his status for a March 12 home game against Boston to be updated later in the week.

Antetokounmpo will miss the next two games after an MRI showed a minor joint capsule sprain of the left knee.

The Greek star injured his left knee on Friday in a loss to the Los Angeles Lakers, landing awkwardly after colliding with Lakers guard Avery Bradley and falling.

Antetokounmpo stayed in the game, but subsequent examination by team doctors and an MRI exam revealed the extent of the injury.

With a league-leading 53-9 record, the Bucks have already locked up a playoff berth. – Rappler.com