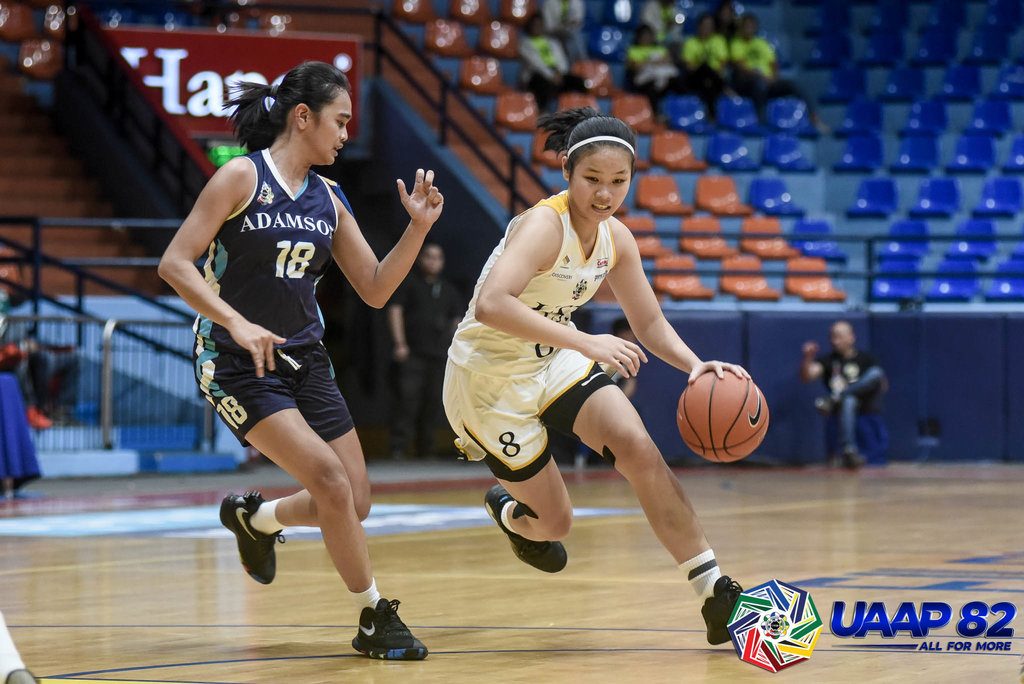 This comes after the release of a league memorandum terminating all ongoing or pending high school tournaments following the COVID-19 pandemic and subsequent lockdown of Metro Manila.

That same day, the Nazareth-NU Bullpups escaped the incoming league suspension by downing the FEU-Diliman Baby Tamaraws for the boys’ title and a rare 16-0 season sweep.

If ever the lockdown ends by April 15, the high school calendar of most UAAP member-schools will have ended, rendering resumption of the high school tournaments impossible at that point.