‘Not better than anybody’: Warriors refuse virus testing 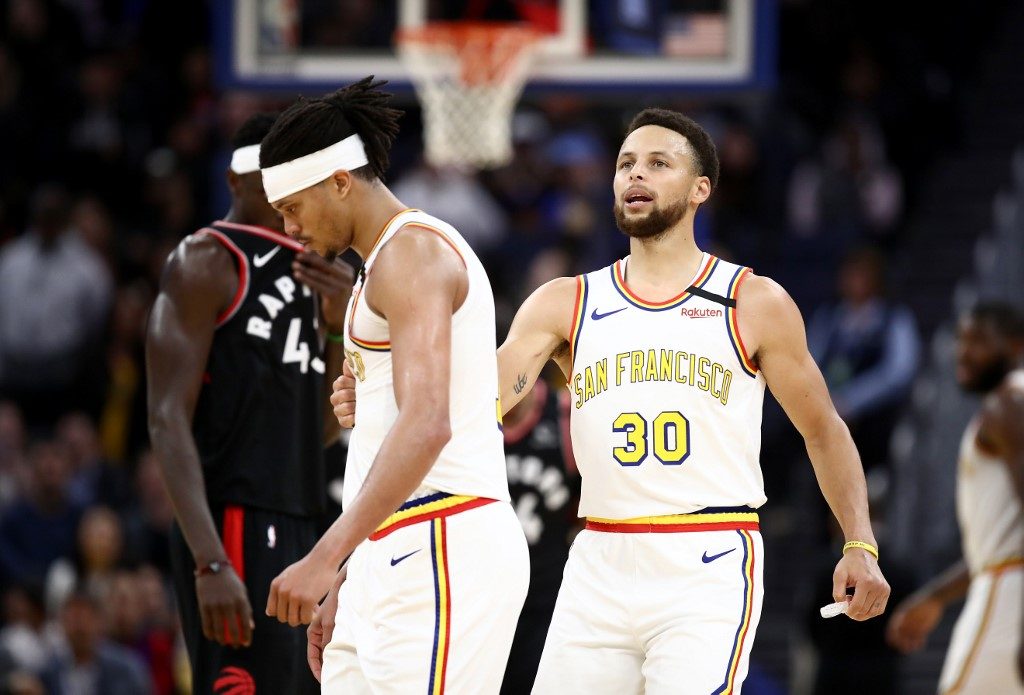 MANILA, Philippines (UPDATED) – In the midst of the ongoing COVID-19 pandemic, thousands of people across the globe are anxious to get tested in order to prevent further spread of the disease.

However, the Golden State Warriors have taken the high ground and decided to refuse testing altogether for the sake of people who need it more.

“We’ve been told that the testing is in short supply and we’re treating ourselves like people,” said Warriors general manager Bob Myers in an interview with The Athletic.

“We’re not better than anybody, not worse. Just a basketball team.”

Although NBA commissioner defended the league on this matter, the Warriors refused the tests nevertheless and instead focused on self-quarantining.

“Until a coach, player or staffer is symptomatic, they won’t test at all, in accordance with local and state government preferences,” read The Athletic’s report regarding Myers’ stance on the issue.

The Warriors likely dodged a bullet near the suspension of the NBA season as they were supposed to host the Brooklyn Nets in a closed-door game at the Chase Center last March 12, Manila time.

Nearly a week later, league star Kevin Durant and 3 other Nets players tested positive for the virus, bringing the total COVID-19 cases in the NBA up to 7.

To date, only a few NBA teams who came in contact with the first virus cases were tested for the virus. These include the Nets, Utah Jazz, Oklahoma City Thunder, Boston Celtics, Toronto Raptors and Los Angeles Lakers.

The Jazz, home to the first two known COVID-19 cases in the league, reportedly used up 20% of the allotted testing kits for the entire state of Oklahoma after just 58 tests, per a report by The Atlantic.