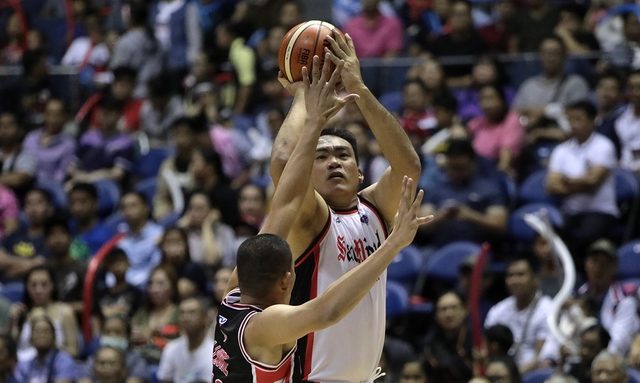 MANILA, Philippines – Nelson Asaytono will receive assistance from the very league he once dominated as he recuperates from a heart attack.

In a report on the PBA website, the league pledged to help Asaytono after he was discharged from a hospital in General Trias, Cavite on Saturday, April 11.

League commissioner Willie Marcial added PBA legends who played with and against Asaytono are willing to chip in.

Asaytono, who gained the moniker “The Bull” for his strong play and stocky build during his 17-season PBA career, won 7 championships with Purefoods, Sunkist, and Red Bull and earned 3 First Mythical Team selections.

The 53-year-old native of Oriental Mindoro also won two Best Player of the Conference plums and was named All-Star for 10 seasons.

Asaytono saw action in the Return of the Rivals event in February 2019, where he and the San Miguel Legends beat the Alaska Legends. – Rappler.com