Apr 18, 2020 10:16 AM PHT
Agence France-Presse
Facebook Twitter Copy URL
Copied
After finishing near-bottom last season, the New York Liberty beef up their roster with one of the most decorated players in women's college basketball 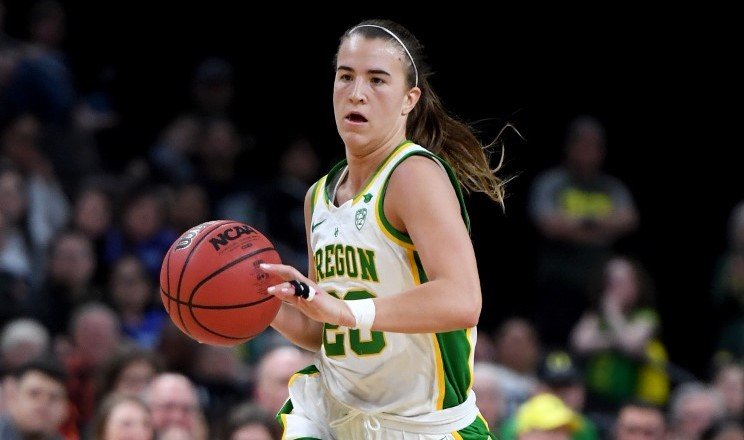 LOS ANGELES, USA – The New York Liberty added one of the most decorated players in US women’s college history by taking Sabrina Ionescu with the top pick in the Women’s National Basketball Association draft on Friday, April 17.

American Ionescu brings much needed offense to the Liberty, who finished next to last in the WNBA.

The guard Ionescu closed out a brilliant US college career as the first women’s athlete in NCAA history to surpass 2,000 points, 1,000 rebounds and 1,000 assists. In addition, she registered an NCAA-record 26 career triple-doubles.

“I’m just really blessed to be in this position that I’ve worked so hard for my entire life,” Ionescu said of being selected first overall.

Two of her Oregon Ducks teammates were also taken in the first round. Dallas Wings selected forward Satou Sabally second overall, and the Chicago Sky took forward Ruthy Hebard with the eighth pick.

It marked the first time teammates were selected with the first two picks in 4 years.

Because of the ongoing coronavirus pandemic, the draft had to be transformed to a virtual event, which despite the occasional glitch went well.

Fourth overall pick Chennedy Carter asked “Can you hear me?” early in her interview as she talked using the speakerphone function on her cell phone. It didn’t take long for Carter to get up to speed. – Rappler.com