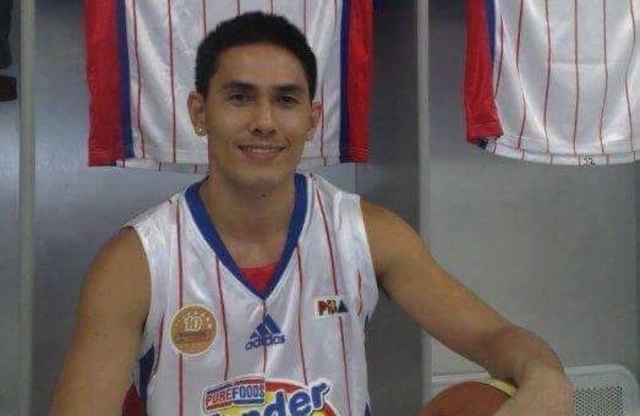 Sotto called out the 42-year-old cager, whom he did not name, in his Facebook live broadcast for berating a city government worker who was distributing food vouchers in the Pasig Green Park Village.

But Yap said what he did was suggest that the government workers distribute the relief goods directly to the village residents instead of having them line up to use the vouchers in the mobile palengke (market).

“The problem is the information that reached him was wrong,” Yap told Rappler in Filipino. “They said I was angry, they said I cussed at a frontliner. I’m not like that. I was actually thankful for their help.”

“I was just suggesting that they go house-to-house [and hand out the food packs]. I think there’s nothing wrong in suggesting.”

“We’re just trying to avoid people gathering and lining up,” he added, noting there were a couple of residents who tested positive for coronavirus.

Although Sotto did not exactly reveal his identity – only giving a clue that Yap was a former teammate of his brother-in-law Marc Pingris – the feisty guard said he met with the mayor on Tuesday, May 5, to give his side.

“We’re okay. The result was positive. He told me he was sorry.”

But Yap hopes Sotto clears his name the next time he goes live on social media since the “damage is done” and his family was also affected.

Yap added he is willing to meet with the government worker who told the story about the incident and said he has witnesses to back him up.

“I hope he clears my name because I don’t want any issues,” Yap said.

Yap played for Purefoods, FedEx, Shell, San Miguel and Barako Bull in the PBA and was once included in the First Mythical Team.

He last saw action for the Manila Stars in the Maharlika Pilipinas Basketball League. – Rappler.com