Brogdon, Parker positive for virus but vow to play in NBA restart 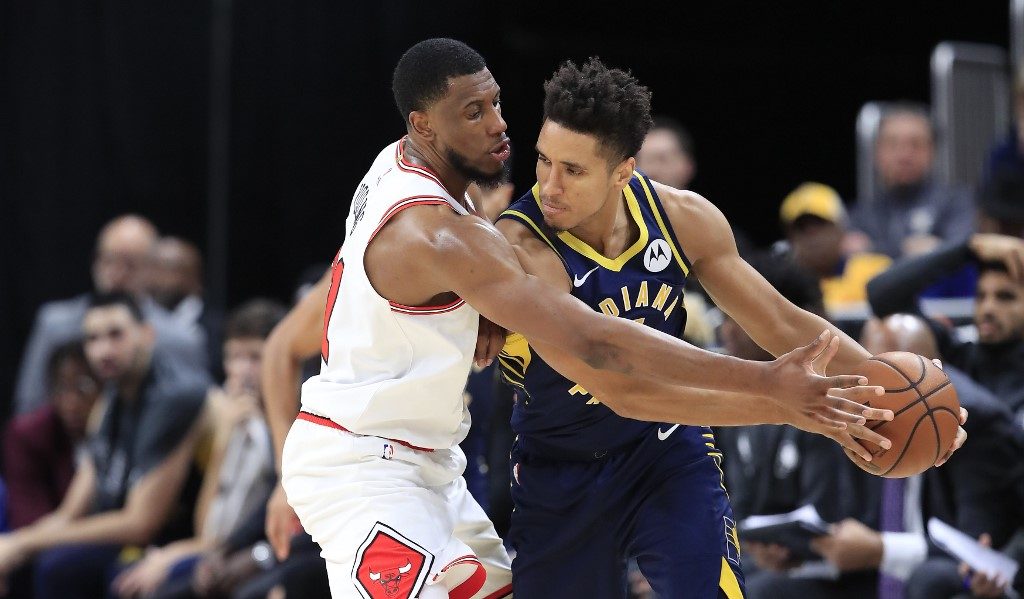 “I recently tested positive for the COVID virus and am currently in quarantine,” Brogdon said in a statement issued through the team.

“I’m doing well, feeling well and progressing well. I plan to join my teammates in Orlando for the resumption of the NBA season and playoffs.”

Parker confirmed his diagnosis in a statement posted on the Kings’ Twitter feed, saying he had tested positive “several days ago” and had self-isolated in Chicago.

“I am progressing in my recovery and feeling well,” Parker said. “I look forward to joining my teammates in Orlando as we return to the court for the resumption of the NBA season.”

Before the NBA shut down amid the coronavirus pandemic on March 11, Brogdon was playing a key role in Indiana’s push for the playoffs.

The Pacers are the fifth seed in the Eastern Conference as the league prepares to resume play in a controlled environment in a sports complex at Disney World in Orlando, Florida.

In recent weeks, he has been an active voice in the Black Lives Matter protests sparked by the killing of unarmed black man George Floyd by police in Minneapolis.

He is among the NBA players who believe they can use the platform in Orlando to take the Black Lives Matter message to a broader audience.

In preparation for resumption of play, NBA teams this week began testing all players and some staff and a number have tested positive, although exact numbers have not been confirmed.

The Denver Post reported that Nuggets big man Nikola Jokic had tested positive and was in quarantine in his native Serbia, but the club declined to confirm the report, citing health privacy concerns.

During this Phase 2 of the league’s pro-Orlando health protocols, tests on players are to be repeated multiple times each week until teams arrive in Florida, where even stricter protocols aimed at slowing the spread of the virus will be in place.

The league has said that positive tests won’t necessarily derail its plans to resume with 22 teams in the running to make the NBA Finals.

Eight teams who were effectively eliminated from playoff contention when the hiatus began in March will not resume play. – Rappler.com