Jul 3, 2020 10:09 AM PHT
Agence France-Presse
Facebook Twitter Copy URL
Copied
Players and staff members who test positive must remain in self-isolation until cleared as teams head to the Orlando 'bubble' next week 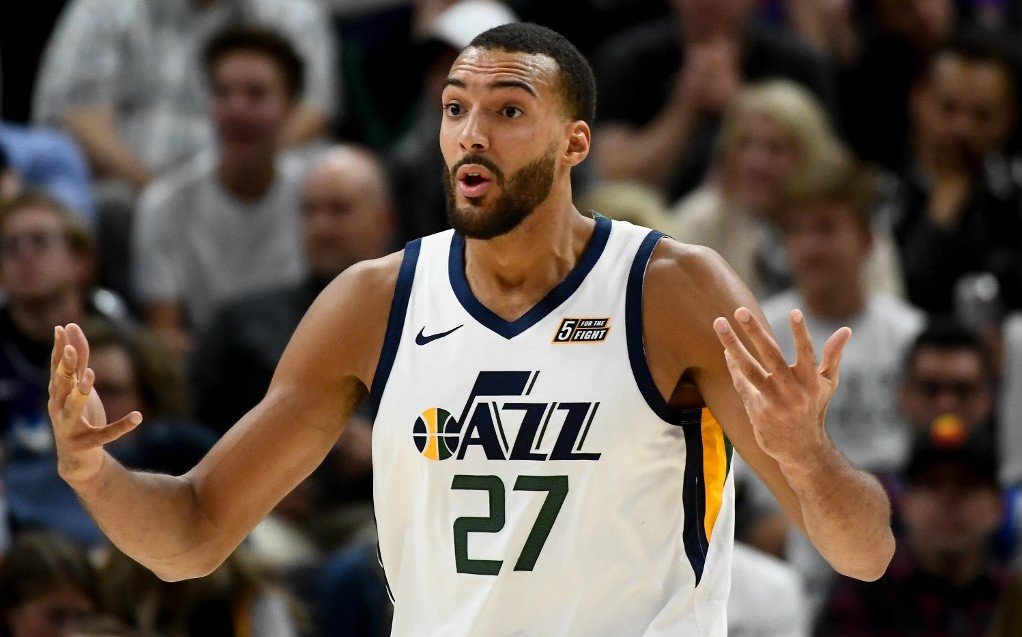 NEW YORK, USA – There have been 25 NBA players who were positive for COVID-19 since testing began last week ahead of the planned season restart, the league and players union announced Thursday, July 2.

In the latest results, the NBA and National Basketball Players Association said 25 of 351 players have tested positive since testing started June 23.

Any player, coach or team staff member testing positive must remain in self-isolation until meeting public health protocols and receiving clearance from a physician.

The NBA shut down the 2019-2020 season on March 11 after Utah’s Rudy Gobert tested positive for the coronavirus.

The NBA plans to resume the season on July 30 with 22 teams conducting games without spectators in a bubble environment at Walt Disney World in Orlando, Florida. (SCHEDULE: 2020 NBA seeding games, Philippine time)

Teams are set to travel to Orlando next Tuesday through Thursday to conduct training camps and scrimmages from July 9-29.

Seedings games, 8 for each team, are set to begin July 30 with the Los Angeles Lakers playing the Los Angeles Clippers and the Utah Jazz facing the New Orleans Pelicans.(READ: Lakers-Clippers highlights NBA return from hiatus)

After those contests complete the season, and following any play-in games that might be needed, the NBA playoffs are set to begin August 17 with the NBA Finals set to begin on September 30. – Rappler.com