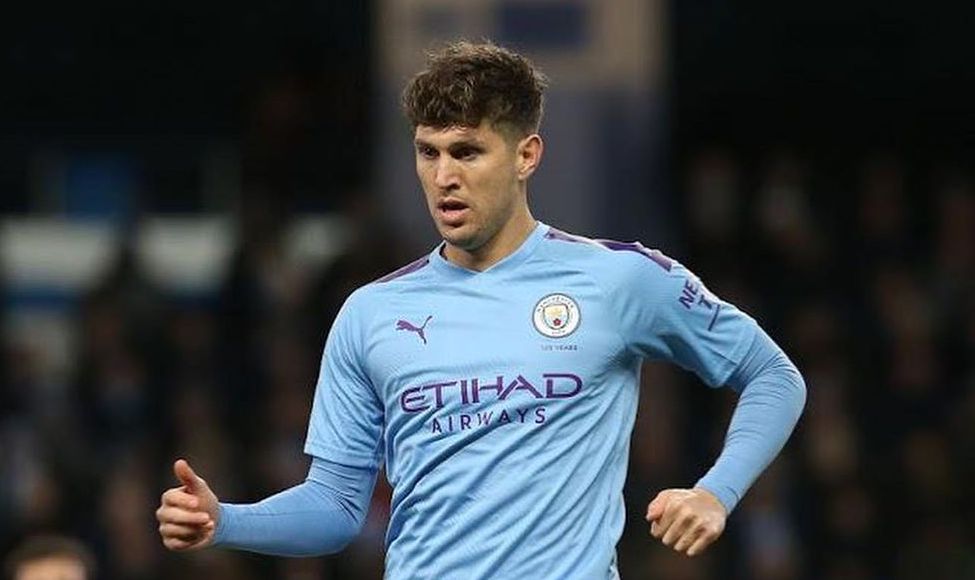 Bookmark this page to catch the live pregame show between Manchester City and Newcastle on Wednesday, July 8, 6 pm (Thursday, July 9, 1 am, Manila time), which will be broadcasted an hour before the match.

City is further boosted by the return of John Stones, who will be making his first start since sustaining an ankle injury.

Though the top two team is riding off a huge momentum, Newcastle is currently unbeaten in its last two league contests against Manchester City.