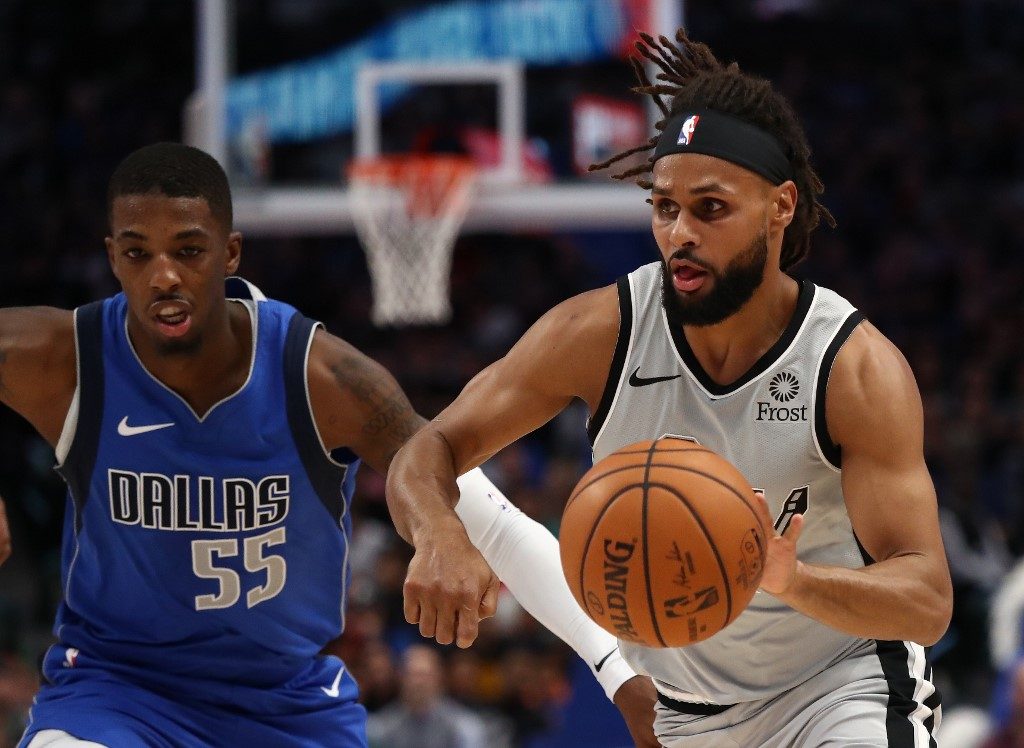 The 31-year-old Australian standout, who helped the Spurs capture the 2014 NBA crown, said in a social media video his salary for the club’s 8 scheduled games in the COVID-19 protected Orlando bubble will go to Black Lives Matter groups.

“I’ve made the decision to go to Orlando,” Mills said.

“And I’m proud to say that I’m taking every cent earned from these 8 games that we’re playing – which for me will turn out to be $1,017,818.54 – and donating that directly back to the Black Lives Matter Australia, Black Deaths in Custody and to a recent campaign that’s called ‘We Got You’ dedicated to ending racism in sport in Australia.”

Mills has been active in social justice movements during his 11 NBA seasons and said the chance to help the causes influenced his decision to play in Orlando, where 22 teams will gather at Walt Disney World in an environment safeguarded from COVID-19.

“I’m playing in Orlando because I don’t want to leave any money on the table that could be going directly to black communities,” Mills said.

At 27-36, the Spurs have only an outside chance of grabbing one of the last Western Conference playoff berths available.

All 22 teams in the bubble will play 8 final regular-season games to decide the qualifiers for the NBA playoffs. The season was shut down in March with nearly a month remaining.

Mills is averaging an NBA career-high 11.7 points this season as well as 1.6 rebounds and 1.8 assists a game.