WATCH: Alapag on the PBA, Talk ‘N Text and life after basketball 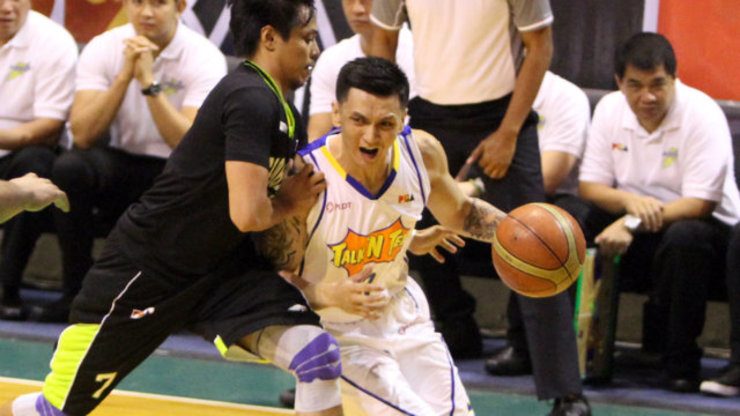 Facebook Twitter Copy URL
Copied
In this second part of Rappler's interview with Jimmy Alapag, the veteran talks about his pro career, the PBA, and what he plans to do when he's done playing

MANILA, Philippines – Long before we arrived, before the rest of the Talk ‘N Text players warmed up, Jimmy Alapag was already on the court going through shooting drills.

It was evidence of the hard work the “Mighty Mouse” put in for every clutch shot he hit.

But as his age advances, the 36-year-old playmaker told Rappler he has to be smarter now about how much he worked out.

Alapag has yet to suit up for the Tropang Texters, who currently hold a 2-2 win-loss record in the 2015 PBA Philippine Cup. He is coming off a stint with national team Gilas Pilipinas and said more than the physical strains, it’s the mental aspect of it that he’s taking a break from.

“It’s hard going through the past few months with Gilas then shifting your focus right away to Talk ‘N Text and what the team is trying to do in the PBA,” Alapag said.

However, he dreaded not being able to play in the opener of the league’s 40th season which was witnessed by a record-breaking over 50,000 crowd.

In this second part of Rappler’s interview with the former PBA MVP, he talks about the Texters’ young guns Kevin Alas and Matt Ganuelas-Rosser, the possibility of playing once again with ageless big man Asi Taulava, and what he plans to do when he finally decides to hang up his sneakers. – Rappler.com