IN PHOTOS: Pacquiao vs Algieri

Pacquiao further established himself as a skilled boxer after a unanimous decision win over Algieri. The scores were 119-103 on two cards and 120-102 on the third as Pacquiao wins his third straight fight since sustaining back-to-back losses in 2012 against Timothy Bradley and Juan Manuel Marquez. 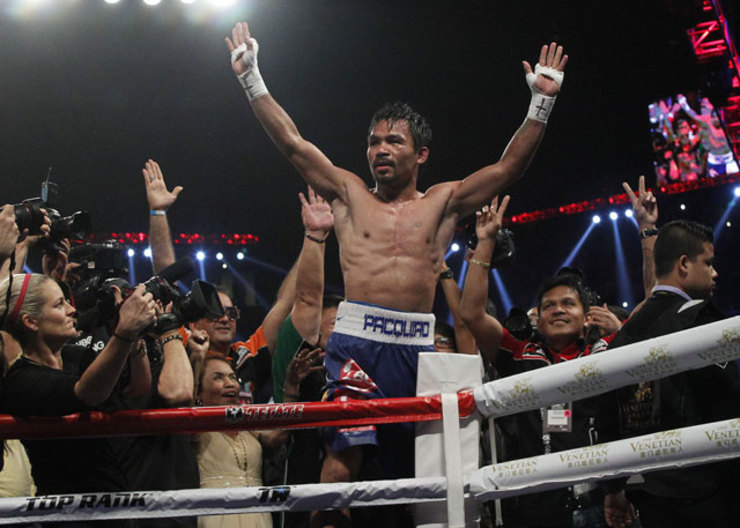 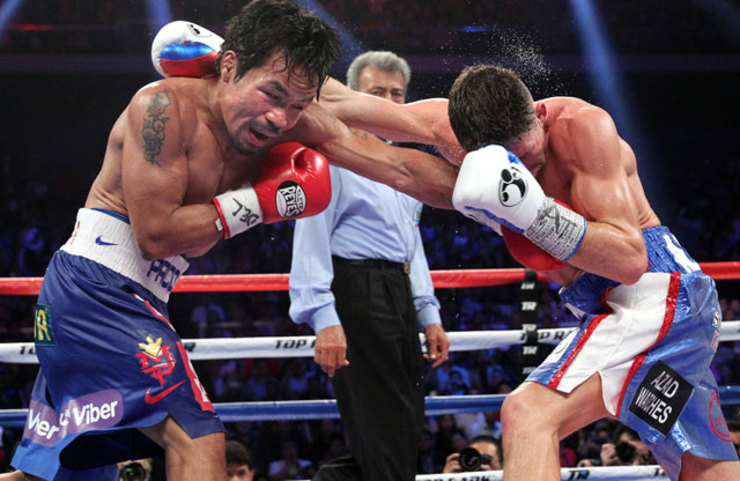 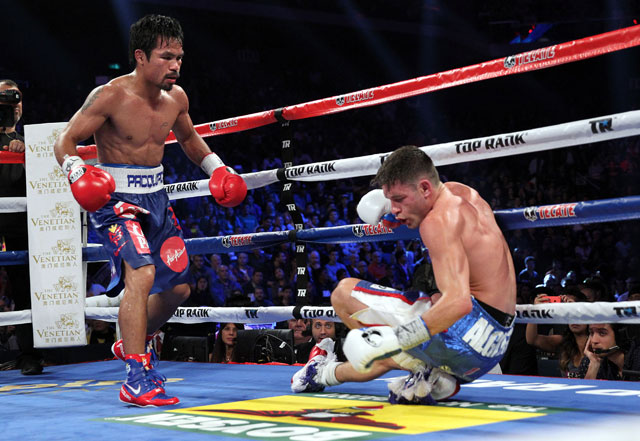 Algieri, who rose to prominence earlier this year with an upset win over Ruslan Provodnikov, showed his championship heart, coming back from that beating to start the seventh aggressively. 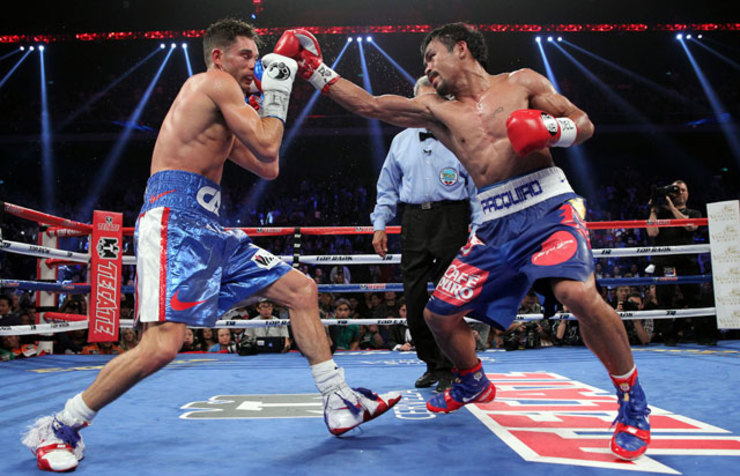 But Pacquiao, hungry for his first knockout win since 2009, continued to bury Algieri in a hole, knocking him down two more times in a violent ninth stanza and once more in the tenth before surviving to hear the final bell. 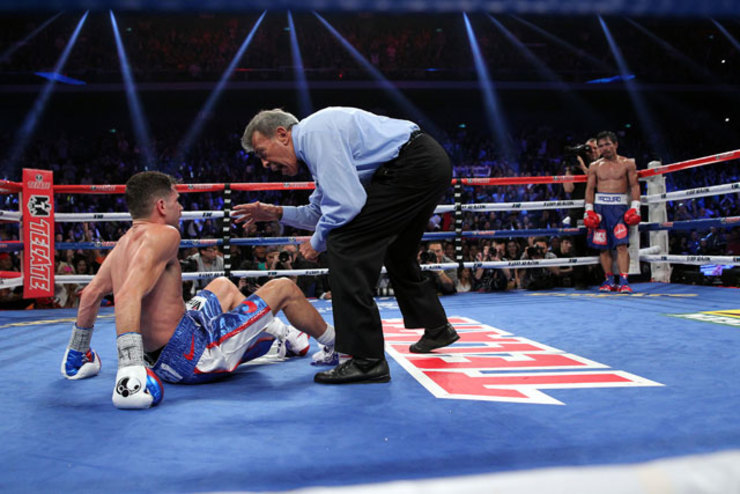