MANILA, Philippines - 12-year-old Carlos Yulo and 14-year-old Jag Timbang are not spending their summer break like normal kids do.

The 2 train tirelessly at the Rizal Memorial Sports Center. Sundays are their only days off from practice. There are even plans of sending them to China to train for the Youth Olympic games.

Having competed in previous Palarong Pambansa competitions, these 2 have made waves in the sport.

Yulo and Timbang are gymnasts.

When Yulo was 7 years old, his grandfather took notice of him playing and tumbling at a playground.

The grandfather then brought him to the Gymnastics Association of the Philippines, where he started gymnastics.

Coincidentally, Timbang started the same way. At his grandfather’s suggestion, he was brought to GAP to train -- he was then in 6th grade.

“Sa bata di mo maiwasan eh, makukulit, matigas ang ulo, at tsaka nakakapagod din ang training (With kids you can't avoide it. They're playful, stubborn and training is tiring)," he said. "Kasi kailangan may idea ka rin na bilang isang coach habang nagtratraing, nageenjoy siya (As a coach you need to understand that the kids should enjoy themselves while training)."

Clearly, the coach’s approach has been working however, as is evident in his athletes' achievements and the flawless exhibition they show Rappler.

But both Yulo and Timbang have also had their share of sacrifices and challenges.

Timbang for instance, has given up his computer to give more time to training.

Otero also explained that continuity is a big factor in the sport -- for the athletes and for their sponsors -- since gymnastics is an expensive sport, and most middle-income families cannot afford the usual expenses.

The Philippine Sports Commision however, has helped. Yulo and Timbang train for free at the Rizal Stadium.

It was in 2008 when Yulo and Timbang started competing. They said they get nervous before every competition, regardless of what event it may be.

Yulo shared that the biggest challenge he faced in gymnastics was when he did not win the first Palaro he joined.

The loss encouraged him to train harder, which resulted to him taking home the gold the following year.

Otero said this is how the Palarong Pambansa helps athletes: higher goals are set for the athletes and experience is gained through the competition.

This year, both boys are NCR’s best bets for the games in Pangasinan.

Last year, Yulo took home 4 gold medals from the Palaro in Dapitan, while both boys brought home golds from the Philippine National Games.

The boys joke around and tease each other in between routines. Timbang told Rappler that he likes gymnastics because it has given him good friends.

Yulo is a student of Doña Aurora Quezon Elementary School. Next year, he starts high school. He wants to be an engineer when he grows up. Timbang studies at the Carlos P. Garcia Highschool and wants to study culinary arts in the future.

Eventually, both boys want to be members of the Philippine National Team. They also dream of becoming SEA games gymnastics champions.

In the meantime, the boys help out their families with the prize money they earn from every competition they win, and bring pride to those who unconditionally support them.

They hope to bring the same pride to their loved ones come May, at Palarong Pambansa which both athletes admit they are excited about. - Rappler.com 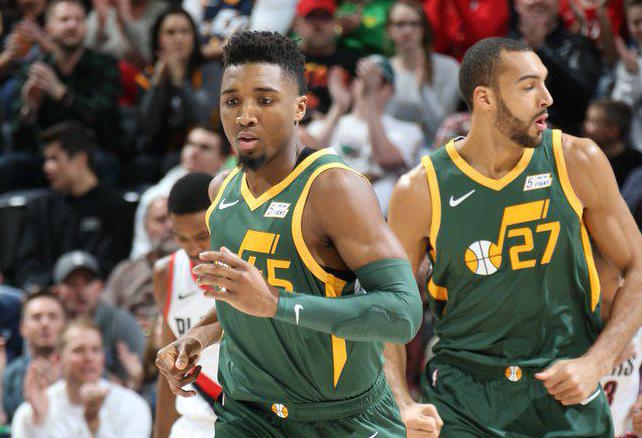