Rolling with the punches: An underdog boxing story 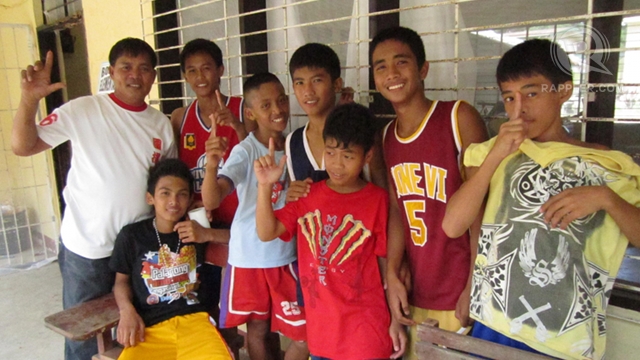 LINGAYEN, Pangasinan - World champion boxer Manny Pacquiao has been given countless opportunities because of boxing -- the boys of Region 1 just want an opportunity to box.

These kids roll with the punches -- literally. Getting hit, they say, does not hurt because it is something that they’ve grown accustomed to. They also point out that they use protective gear during bouts.

Protective gear that can only do so much.

Raymundo Sadac is 11 years old. He hails from this year’s Palaro host region, Pangasinan, and studies in Umingan National High School. He has been boxing for a year.

In his first time to compete for the Palarong Pambansa, he won in his first elimination session in the minimum weight division.

A small victory to ease his sacrifices, Sadac struggles to maintain the 34 kg maximum weight for his division.

Controlling weight is something boxers are accustomed to doing, but it becomes a feat when that boxer is an adolescent boy. Aside from dieting, Sadac says he jogs to lose the rest of the weight.

Sadac tells Rappler that he is aiming for gold in this year’s Palaro. It’s hard to imagine that there was a time when this young boy almost gave up boxing because of the hardships he had to endure during training and weight maintenance.

When asked if he gets hungry, he quickly said, “Hindi (No!)”, and then sheepishly admits, “minsan (sometimes).”

With encouragement from his trainers and coaches, he is now part of the team that will hopefully bring home Region 1’s first gold from the Palarong Pambansa.

New sport for Region I

Although the region has won silver and bronze medals in boxing in the past Palaros, they have yet to win the coveted championships. According to Region 1 trainer Rene Rabilas, IRAA boxing is a fairly young compared to boxing in other regions, having only started 6 years ago.

Before that, no athletes were sent for the sport.

Financial issues hinder the team from reaching their goals as far as the Palaro and other competitions are concerned. Rabilas tells Rappler that there is a need for better equipment and facilities. 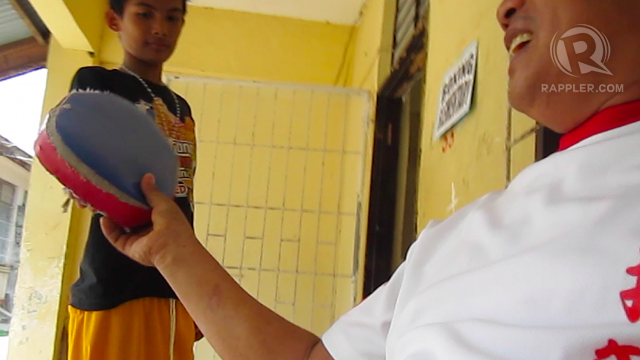 For these athletes' trainings, sacks are used as improvised punching bags, and boxing mitts are old and dilapidated.

Even in protective boxing gear, there is a scarcity.

Some athletes are only able to use gear in actual competitions, and only because they have been issued to them by the event officials.

Unlike boxing powerhouse regions like Western Visayas and CRAA, there is need for more focus in the sport. When these big bet regions train their athletes, it is a continuous cycle. Athletes in Region 1 only begin training for Palaro a month before actual tournaments.

That’s an improvement as opposed to the 2-week period they used to train for before competitions.

Reynaldo Galiado, a former Olympian and a former Palarong Pambansa champion for boxing (1986), now trains the group for the Palaro. He stresses the importance of a constant training and focus on the sport. 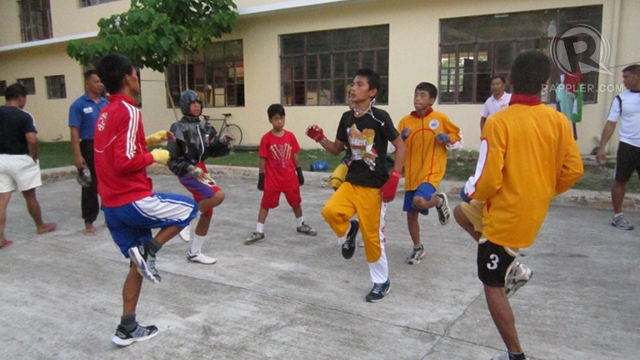 “Isang malaking karangalan na kayo nagrepresent nang region niyo sa Palaro," Galiado told the group of athletes, “Sa ngayon kapag di man papalarin, gawin bilang isang challenge yun...itong year di ko nagawa, next year kukunin ko na (It is an honor to represent your region in the Palaro. If this year you are not fortunate enough to win, then take it as a challenge, this year you weren’t able to do it, next year tell yourself, 'I will')."

Winning this the Palarong Pambansa is always a struggle, even more so for these Region 1 boxing underdogs. They are, however, on the right track with 5 wins so far from the elimination rounds.

Their trainers are hopeful, though, as it is not just a championship that’s at stake for these young athletes.

They aim to prove that boxing is a worthwhile sport that should be nurtured and supported, and are confident that there is potential in their boxing athletes -- something the coveted gold can validate. - Rappler.com 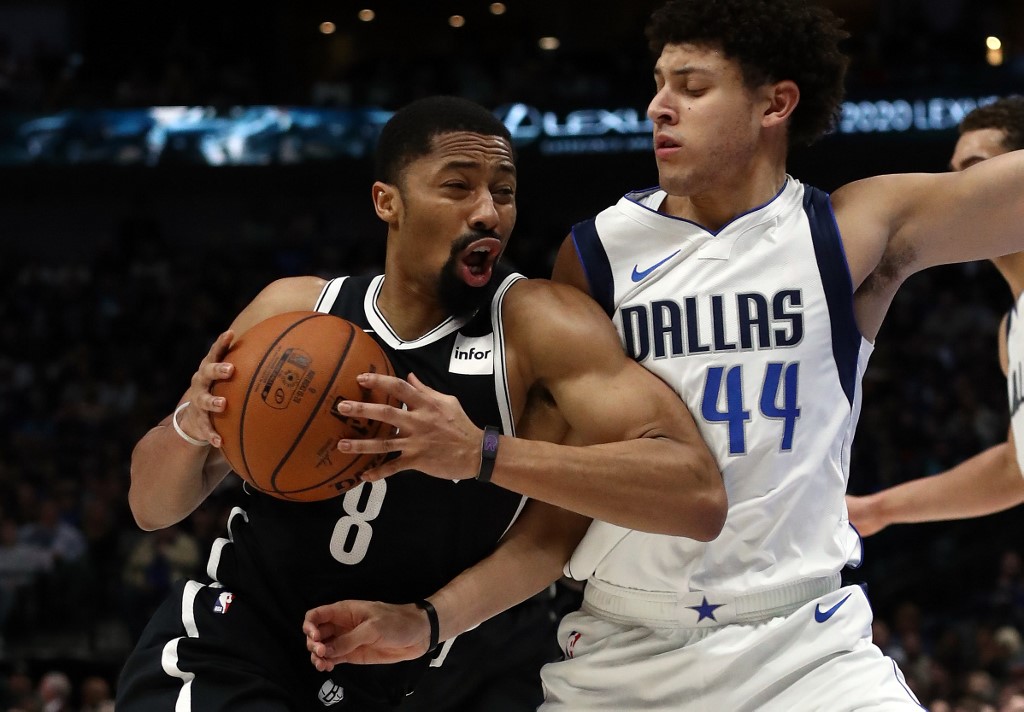