El Salvador turns to Binance for help on bitcoin adoption 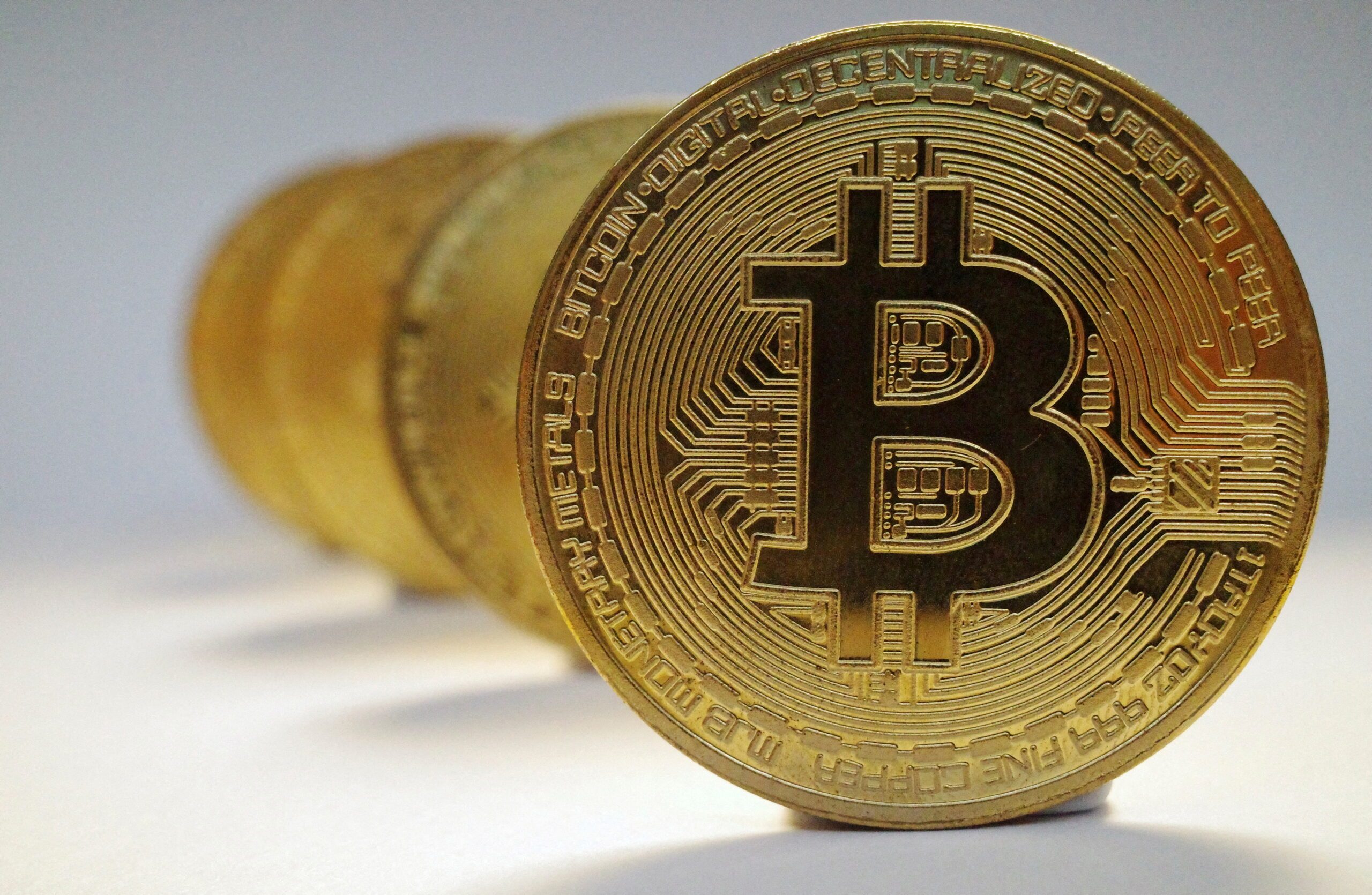 SAN SALVADOR, El Salvador- El Salvador is seeking support from cryptocurrency exchange Binance for its implementation of bitcoin as legal tender and the issuance of bitcoin bonds, the Central American country’s ambassador to the United States said on Wednesday, March 23.

Mayorga said Zhao’s visit was a vote of confidence in Bukele’s decision to adopt bitcoin as legal tender last September, as well as its plan to issue bitcoin-backed bonds.

Zhao praised El Salvador for taking on a pioneering role in the adoption of bitcoin and said Bukele’s presidency would be remembered in “heroic” terms for its bold bet on the future.

The country’s adoption of bitcoin has been beset by public skepticism about the cryptocurrency, which has depreciated substantially since hitting a record high in early November.

On Tuesday, the government said it was delaying its planned issuance of bitcoin bonds – Rappler.com