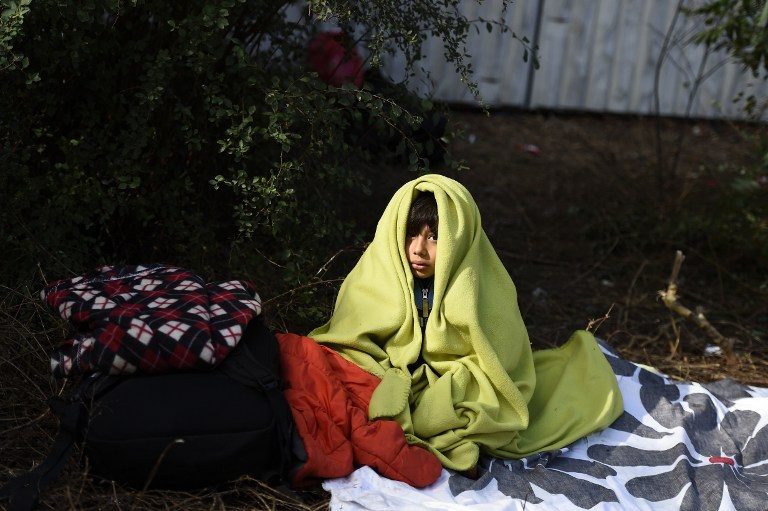 Facebook Twitter Copy URL
Copied
The German government approves new measures to cope with a record surge in asylum seekers, including imposing tougher conditions for migrants from the Balkans

BERLIN, Germany – The German government on Tuesday, September 29, approved new measures to cope with a record surge in asylum seekers, including imposing tougher conditions for migrants from the Balkans.

Berlin added Albania, Kosovo and Montenegro to a list of so-called safe origin countries, which will result in swifter deportations for asylum seekers from those states.

The government is also seeking to reduce payouts to migrants. Preference would be to distribute benefits in kind to refugees rather than in cash.

Those with a good chance of winning asylum should also be given integration classes, according to the new measures which will be debated in parliament from Thursday before, pending approval, entering into force on November 1.

With the number of new arrivals reaching between 8,000 and 10,000 each day in the last four days, Interior Minister Thomas de Maiziere said that economic migrants who have no chance of obtaining asylum in Germany have to be told early and rapidly repatriated.

“We want to send a clear signal to those (who are not fleeing war), don’t come here, you have no chance, you will have to leave our country,” he said.

But aid organizations have challenged some of the steps, arguing that they constitute human rights violations.

Amnesty International’s secretary general in Germany, Selmin Caliskan, warned that asylum seekers from safe origin countries might not be given a fair assessment of their claims.

Germany expects up to one million asylum seekers this year, five times the number seen in 2014.

While voters have largely backed Chancellor Angela Merkel’s policy of opening the country’s doors to people fleeing countries such as war-ravaged Syria, her popularity has shown signs of slipping in recent weeks amid outspoken criticism of her by members of her ruling conservative bloc.  – Rappler.com