Sep 30, 2015 11:54 PM PHT
Agence France-Presse
Facebook Twitter Copy URL
Copied
A report says senior US officials have described the intrusions as spying aimed at identifying agents, potential recruits for espionage or people who could be blackmailed to obtain information 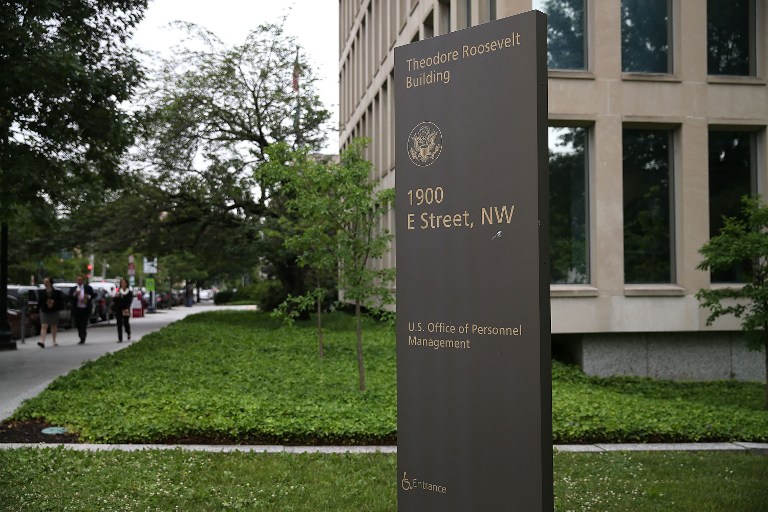 WASHINGTON DC, USA – The United States withdrew several CIA officers from its embassy in Beijing to protect them from being uncovered through a hack of US federal employee records, The Washington Post has reported.

Two cyber thefts targeting the US Office of Personnel Management this year have been widely blamed on China. Beijing has denied all involvement.

The Washington Post said senior US officials have described the intrusions as spying aimed at identifying agents, potential recruits for espionage or people who could be blackmailed to obtain information.

The Chinese could thus compare those records against the names of the people working at the US embassy in Beijing, and conclude that anyone working at the embassy but not showing up in the OPM records is in fact a spy, the Post said late Tuesday, September 29, quoting US officials.

The Central Intelligence Agency acted to protect CIA officers at the embassy from being discovered, the Post said.

During a visit to Washington last week by Chinese President Xi Jinping, the United States and China promised not to spy on each other’s companies for commercial gain.

The US Director of National Intelligence, James Clapper, told a congressional panel Tuesday the OPM hack was not so much an attack as a form of espionage, the Post said.

He said that “both nations engage in this.” – Rappler.com