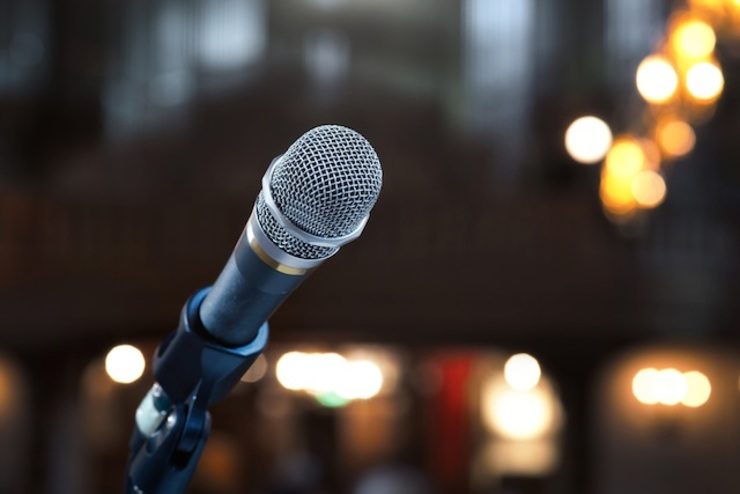 MANADO, Indonesia – Twelve people were killed and dozens injured after a fire broke out in a crowded karaoke bar in a city on Indonesia’s Sulawesi island, police said Sunday, October 25.

The blaze was sparked by a short circuit on the second floor of the popular 3-storey Inul Vizta club in the provincial capital of North Sulawesi after midnight, causing panic among the customers who were singing in private rooms, provincial police spokesman Wilson Damanik told AFP.

“The fire filled the rooms and corridors with thick black smoke and people started panicking and running helter-skelter in the dark. Some inhaled the smoke while others tried to escape by jumping out of the windows onto the street,” he said.

“So far, 12 people have died, mostly from smoke inhalation,” he said, adding they were Indonesians.

He said “dozens” were injured but Indonesian Red Cross official Mahmud Paputungan estimated the number of people wounded to be around 70.

The blaze was put out and people evacuated to nearby hospitals early Sunday. Investigations into the cause of the fire were ongoing, Damanik said. – Rappler.com