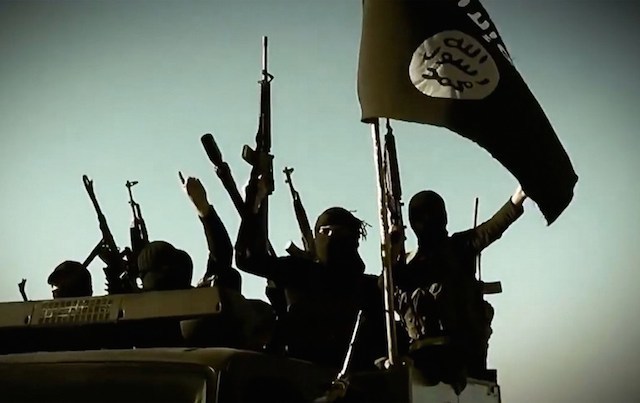 Among them were some nationals from Indonesia. (READ: 7 Indonesians on trial for alleged links to ISIS)

Turkey has gone on the offensive against IS suspects ahead of the G20 summit in the Mediterranean resort of Antalya and after a spate of bloody attacks blamed on the jihadists.

World leaders including US President Barack Obama, Vladimir Putin of Russia and China‘s Xi Jinping will be attending the G20 gathering on November 15-16, with the focus likely to be on the Syrian conflict, the war against IS and the refugee crisis.

Aside from Indonesians, the suspects held in the southern province of Adana included nationals from Iraq, Iran, and several central Asian nations, the Anatolia news agency said, without specifying when they were detained. (READ: Indonesian gov’t official joins ISIS)

Among them were 15 children and 10 women. Two Turks were also held for helping the group. (READ: Indonesia hopes former ISIS fighters can deter recruits from joining)

Anti-terrorism police have rounded up dozens of IS suspects in recent weeks including 20 held in the G20 host city of Antalya last Friday.

Turkey has been hit by several attacks blamed on the extremists including twin suicide bombings in Ankara last month that killed 102 people.

Under pressure from its NATO allies, Ankara has stepped up security on the long and porous border with Syriaand has expelled more than 2,300 suspected jihadists since 2014, according to official figures. – Rappler.com