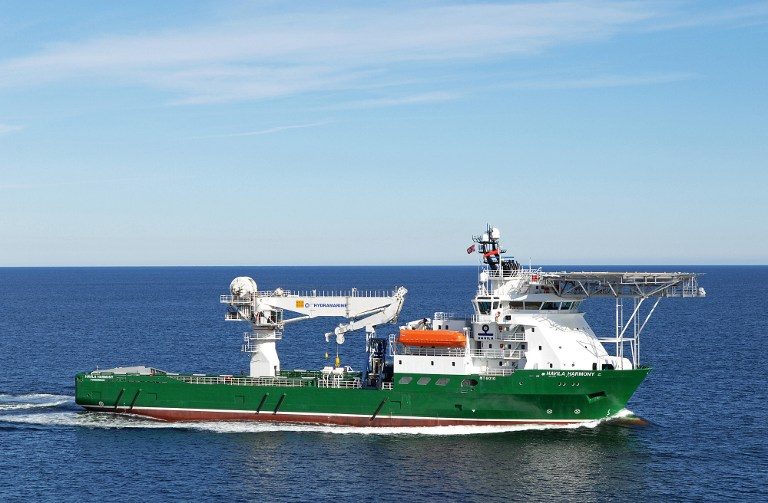 Facebook Twitter Copy URL
Copied
The Chinese vessel would be equipped with a 6-kilometer long towed sonar system, which searchers will use to take a closer look at the rugged seabed

The Dong Hai Jiu 101 will join 3 other vessels contracted from Dutch firm Fugro – Fugro Discovery, Fugro Equator and Havila Harmony – currently scouring the depths of the southern Indian Ocean off Western Australia where the plane is believed to have crashed after diverting from its flight path.

Carrying 239 passengers and crew, the plane disappeared during a Kuala Lumpur-Beijing flight on March 8, 2014. (READ: What we know: The riddle of Malaysia Airlines flight MH370)

So far, only a two-meter-long (almost 7-foot) flaperon wing part that washed up on a beach on the Indian Ocean island of Reunion in July has been confirmed to have come from aircraft.

“The ship, offered to Prime Minister Malcolm Turnbull by Premier Li Keqiang of the People’s Republic of China in November 2015, will undertake search operations in the southern Indian Ocean,” Deputy Prime Minister Warren Truss said in a statement.

“The total value of the contribution by the People’s Republic of China, including the ship, is around Aus$20 million (US$14 million).”

Truss said the Chinese vessel would be equipped with a 6-kilometer (3.7-mile) long towed sonar system, which searchers will use to take a closer look at the rugged seabed.

Australian authorities have said that if after the 120,000 square kilometers is scoured and there are no new leads to pinpoint the location of the missing aircraft, the search zone would not be expanded. (READ: Malaysia confirms Thailand debris not from MH370)

Relatives of those aboard MH370 have bitterly criticized the airline and the Malaysian government for failing to provide answers, while the disappearance has become one of aviation’s greatest riddles and spawned numerous conspiracy theories. – Rappler.com