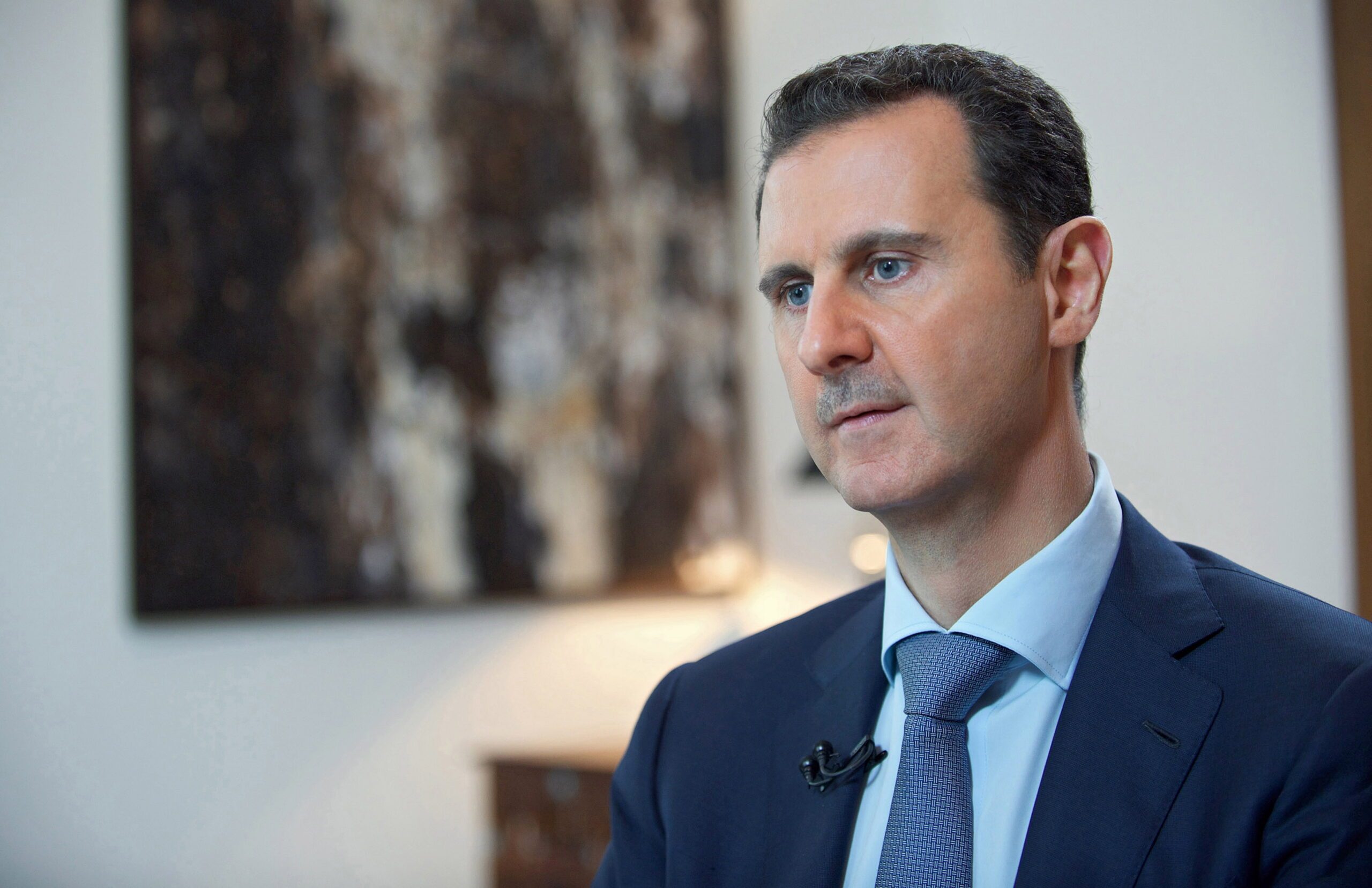 MOSCOW, Russia (UPDATED) – Syrian President Bashar al-Assad on Wednesday, March 30, reiterated his call for a national unity government, as the White House said his inclusion would make any such proposal a “non-starter”.

As the two sides appeared deadlocked over the political transition, UN chief Ban Ki-moon highlighted the impact of the five-year conflict by urging greater efforts to tackle the country’s refugee crisis at a conference in Geneva.

In an interview published Wednesday, Assad told Russia’s RIA Novosti state news agency it would be “logical for there to be independent forces, opposition forces and forces loyal to the government represented” in the new authorities.

He pushed back against opposition demands that it should be put in place without his participation, insisting that the transitional body they are calling for is “illogical and unconstitutional”.

“Neither in the Syrian constitution nor in the constitution of any other country in the world is there anything that could be called a transitional body of power,” Assad said.

“It is the national unity government that will prepare a new constitution.”

Talks led by the UN’s Syria envoy Staffan de Mistura paused last week with the sides deadlocked over the fate of Assad, who the opposition insists must leave power before a transitional government is agreed.

Syria’s main opposition High Negotiations Committee flatly rejected the demand from Assad for any transitional government to include his regime.

“International resolutions speak of… the formation of a transitional body with full powers, including presidential powers,” HNC senior member Asaad al-Zoabi said, adding “Assad should not remain for even one hour after the formation” of this body.

Responding to Assad’s interview on Wednesday, White House spokesman Josh Earnest said the Syrian leader’s own participation would be a “non-starter.”

“I don’t know whether he envisioned himself being a part of that national unity government. Obviously that would be a non-starter for us,” Earnest said.

The form of the executive body that would lead Syria until elections, which the UN says should be held in 18 months, is a key bone of contention between the two sides.

UN Security Council Resolution 2254 vaguely suggests the establishment of a body to head the political transition.

For the regime, this amounts to a government reshuffle in which the opposition is included, but for the opposition it would be a transitional body with presidential powers and no role for Assad.

Assad has been buoyed after his forces recaptured the ancient city of Palmyra from Islamic State (ISIS) jihadists over the weekend, in an advance backed by Russian air strikes and special forces on the ground.

“The Syrian army is determined to liberate every region,” Assad said in Wednesday’s interview.

“We are being supported in this by our friends – Russian support was central and key in achieving these results.”

Soldiers were locked in heavy fighting Wednesday with ISIS fighters in central Syria as they pressed their offensive following the seizure of the UNESCO world heritage site.

A ceasefire between Damascus and non-jihadist opposition forces has broadly held since February 27, prompting slight hopes that a political solution might be possible for the conflict that has claimed over 270,000 lives.

But the fighting has left large areas of the country in ruin and Assad estimated that economic and infrastructure damage to the country “exceeds $200 billion”.

At the Geneva refugee conference, UN chief Ban urged delegates to “address the biggest refugee and displacement crisis of our time,” which has seen an estimated 4.8 million Syrians flee their homeland.

The UN wants to secure relocation pledges within 3 years for 10% of Syria’s refugees – 480,000 people – to relieve the burden on Syria’s immediate neighbors.

The Geneva meet follows a conference in London in February where nations pledged $11 billion (9.7 billion euros) to help manage one of the largest displacements of people since World War II.

More than one million migrants – about half of them Syrians – reached Europe via the Mediterranean last year, a rate of arrivals that continued through the first three months of 2016.

The British charity Oxfam on Tuesday, March 29, noted that wealthy countries had so far only resettled 67,100 Syrian refugees – a mere 1.39% of those forced to flee. – Max Delany and Layal Abou Rahal in Beirut, Lebanon, AFP / Rappler.com