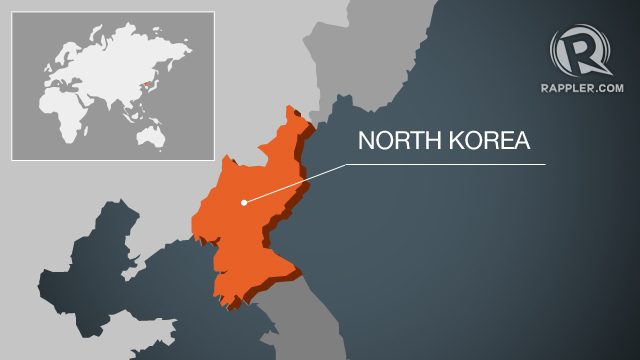 It was the latest in a series of North Korean missile launches during what has been an extended period of elevated military tension on the Korean peninsula, triggered by Pyongyang’s 4th nuclear test on January 6.

The launch came as the South Korean coastguard reported that around 70 fishing vessels had been forced back to port after GPS navigation issues caused by North Korean radio-wave jamming.

South Korea’s defense ministry said the surface-to-air missile was fired at around 12:45 pm (0345 GMT) from the eastern city of Sondok.

The range and precise trajectory could not immediately be confirmed, a ministry official said. The South’s Yonhap news agency said it flew 100 kilometers (60 miles) into the East Sea (Sea of Japan).

The launch came in the middle of a two-day nuclear security summit being hosted by Barack Obama in Washington, at which North Korea has been the focus of the US president’s talks with the leaders of China, South Korea and Japan.

Obama spoke Thursday, March 31 of the need to “vigilantly enforce the strong UN security measures” imposed on the North after its latest nuclear test and subsequent long-range rocket launch.

Pyongyang’s state media has labelled the summit a “nonsensical” effort to find fault with the North’s “legitimate access to nuclear weapons”.

Last month, the North upped the ante by test-firing two medium-range missiles, which were seen as far more provocative given the threat they pose to neighbors like Japan.

The coastguard said 71 out of 332 fishing boats that set out for sea on Friday morning had to return after GPS problems compromised their navigation systems, Yonhap reported.

“North Korea’s GPS jamming is a clear act of provocation… we call for an immediate end to it,” the South’s defense ministry said in a statement.

“If North Korea continues its GPS jamming attempts despite our we will – with close cooperation with the international community – make North Korea pay the price,” the statement said without elaborating. – Rappler.com