Apr 4, 2016 10:19 AM PHT
Agence France-Presse
Facebook Twitter Copy URL
Copied
'This is a crime, a felony,' Ramon Fonseca, one of the founders of the Panamanian firm Mossack Fonseca, says 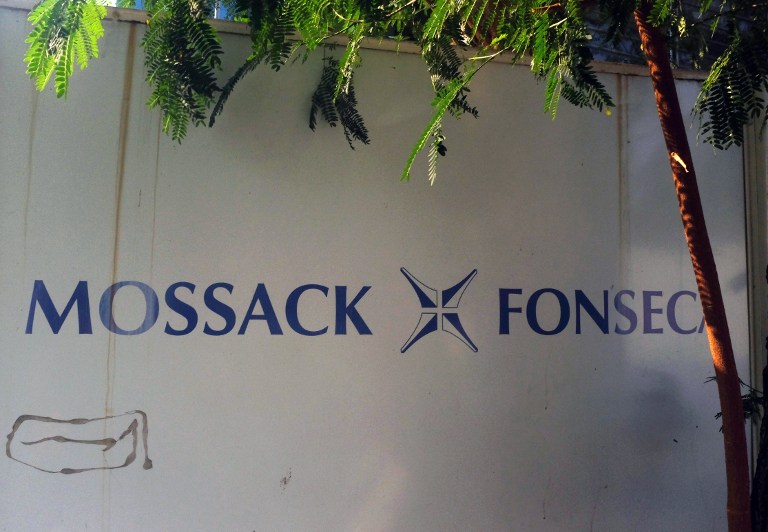 PANAMA CITY, Panama – The revelation of the “Panama Papers” detailing the off-shore financial structures of many wealthy clients is a “crime” and an “attack” on Panama, the law firm at the heart of the scandal said Sunday, April 3.

“This is a crime, a felony,” Ramon Fonseca, one of the founders of the Panamanian firm Mossack Fonseca, told Agence France-Presse.

“Privacy is a fundamental human right that is being eroded more and more in the modern world. Each person has a right to privacy, whether they are a king or a beggar,” he said.

Fonseca also said he saw the data leak behind the revelations as “an attack on Panama, because certain countries don’t like it that we are so competitive in attracting companies.”

The leak from Mossack Fonseca’s supposedly secure data center resulted in media around the world publishing stories on how wealthy politicians, celebrities and others used it to allegedly hide assets to avoid taxes or launder money.

Fonseca, who was an advisor to Panama’s President Juan Carlos Varela until last month, described the exfiltration of the data as a “limited hack.”

There was as yet no suspect in the leak, he added, and he declined to speculate on any until proof emerged.

He stressed to Agence France-Presse that Mossack Fonseca, which has been operating for nearly four decades and had created more than 240,000 companies, had never been “convicted or accused or any wrongdoing.”

He also underlined that “we have no responsibility in how these companies were used,” because the firm’s role was as an intermediary.

“As we have so many companies, some have problems – that’s normal,” he said. “But we are not responsible for them.” – Rappler.com