Panama Papers: Lessons from a leak 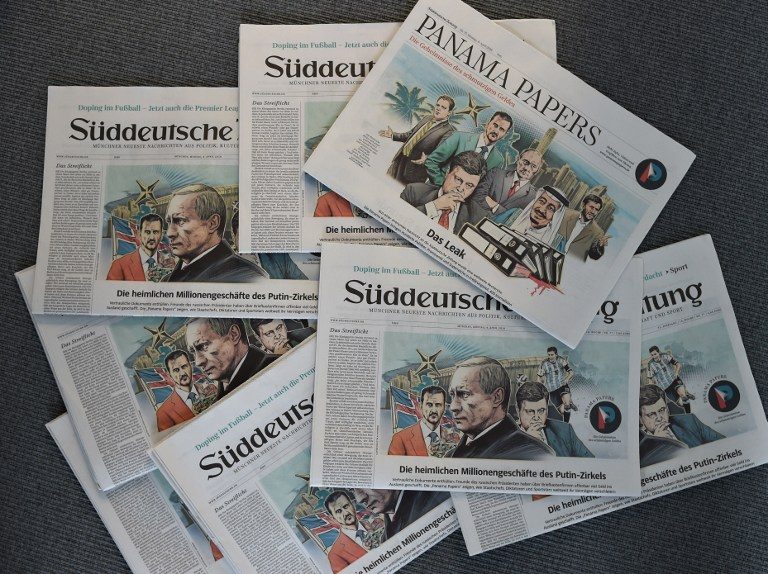 MANILA, Philippines – The Panama Papers has given the world a peek at the secretive and lucrative world of offshore finance – and in the process, has given journalists around the world lessons on working with large-scale investigations.

The leak of more than 11 million documents from Panamanian law firm Mossack Fonseca started more than a year ago, with a mysterious message to journalist Bastian Obermayer of the German newspaper Suddeutsche Zeitung.

Hello. This is John Doe. Interested in data? I'm happy to share- this is how it started more than a year ago #panamapapers #craziestyearever

“I’ve very openly asked him why he’s doing this. He says he thinks they have to stop what they’re doing, and he thinks they’re doing rotten business,” Obermayer said in a video posted on the newspaper’s Panama Papers website. “He wants to stop it.”

The paper approached the International Consortium of Investigative Journalists (ICIJ), a global network of journalists and news organizations, for help in the investigation.

In the succeeding months, around 400 journalists representing around 100 media organizations took part in digging through more than 2.6 terabytes of data for information.

The project was a combination of data journalism and old-school journalism, said ICIJ senior editor Michael Hudson in an interview with Rappler. Hudson is among the hundreds who worked on the Panama Papers project.

The documents – which included emails, PDFs, photos, database entries, and documents – were put in a secure, searchable database that was accessible only to the journalists involved in the investigation, Wired reported.

Making the documents usable was a big challenge, given the variety of formats and the size of the cache. Suddeutsche Zeitung explained that the data first had to be systematically indexed, then transformed into files that could be easily searched.

The journalists and editors, working in over 80 countries around the world, also communicated with each other to share information, compare notes, and help each other in crafting their stories. These were all done using strict protocols and highly secure communication lines, including a real-time online forum.

“Most of this couldn’t have been accomplished, technologically speaking, until pretty recently in the history of journalism or technology,” Hudson said.

At the core of the project, however, is still the journalism, said Sheila Coronel, the director of the Toni Stabile Center for Investigative Journalism at the Columbia Journalism School in New York.

“The project showcases not so much technological power but the power of the global investigative reporting movement,” Coronel told Rappler.

Collaboration is key, both Hudson and Coronel said.

“It’s key to any story,” not just for leaks, ICIJ’s Hudson said, explaining that with the varied backgrounds and expertise of each journalist involved, the data were analyzed from different perspectives. 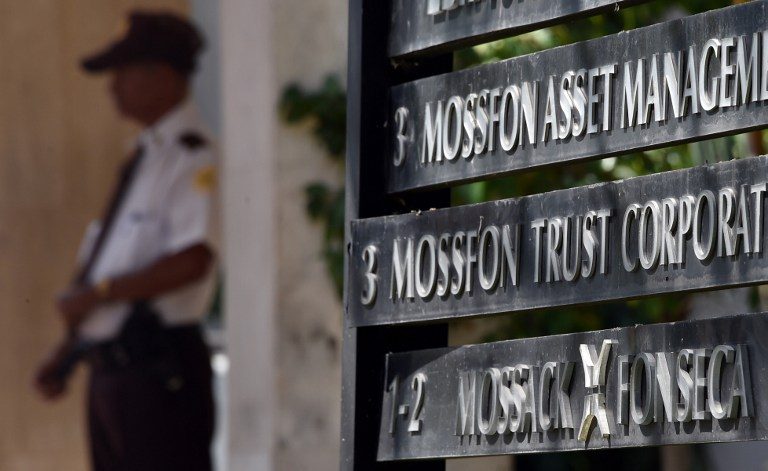 “A friend who spoke in English, French, and Spanish told me that it was interesting to read the different points of view, information, and angles in the stories” by the news outlets involved, he said.

The Panama Papers probe was grounded on the years of building networks and relationships among journalists around the world, Coronel explained.

“In the past 10-15 years, journalists from around the world have been meeting in conferences, training workshops, and working on small-scale collaborations. Over the years, these relationships have built camaraderie and trust among investigative reporters in different parts of the world,” she said.

The team effort, said Coronel, “creates efficiencies by allowing journalists to work together and do ambitious stories by pooling their talents and resources.

“It also provides some measure of protection, especially to journalists working in countries where the press is intimidated or harassed,” she said.

Age of ‘lone wolf’ over

Hudson said that the key for the Panama Papers was to sell the journalists into the concept of working as a team – and once they were sold into it, the ability of the entire team to keep it confidential was “amazing.”

There was also an agreement to publish stories all at the same time – starting April 3 – so that no one would “outscoop” the others.

“The age of the lone wolf is over. Sharing of knowledge, skills and information enhances the power of journalists and their ability to do big, high-impact investigative projects at a time when the news industry is facing revenue challenges,” Coronel said.

The exposé also showed that journalists should go beyond the numbers and look at the real-world repercussions of the data, said Hudson.

“There is the argument that data journalism is important and is changing the journalism world, but it can’t just be raw numbers, raw data,” he noted.

Due to the work of the Panama Papers team, the fallout from the massive document leak has been swift – despite only having exploded into public consciousness a week ago.

So far, a prime minister has stepped down, banks have been raided, governments have started their own corruption probes, and several other prominent global figures are fighting to shake off their links to the controversy.

But above all, there’s one big lesson for everyone – especially for people planning to conceal their wealth or launder money.

“The impact of the Panama Papers is clear: It proves that offshore secrecy is a myth,” Coronel said. – Rappler.com