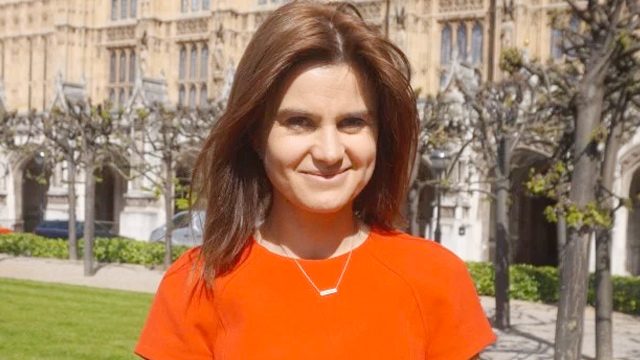 LONDON, United Kingdom (5th UPDATE) – British MP Jo Cox has died from her injuries, police said, after being reportedly shot and stabbed in an attack in the street on Thursday, June 16.

“I am now very sad to have to report that she has died as a result of her injuries,” West Yorkshire Police chief Dee Collins told reporters.

The attack happened in the village of Birstall, near Wakefield, in Cox’s constituency.

Police have arrested a 52-year-old man.

“We are trying to establish what we do know about this gentleman,” said Collins.

“At the moment the enquiries have just started.

“We are not in a position to discuss any motive at this time,” she said, but added: “We are not looking for anyone else in connection with this incident.” – Rappler.com